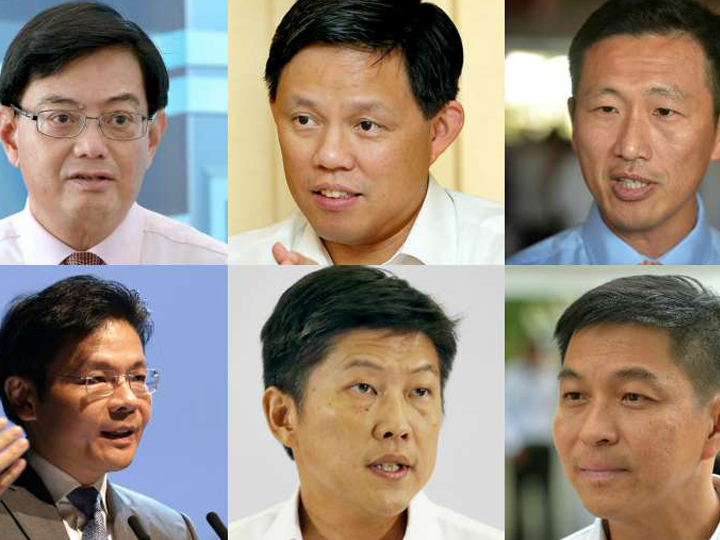 It appears that 12 percent of Singaporeans have much confidence in our nation’s 4th generation of leaders.

This is according to a survey by research agency Blackbox, which almost hit the nail on the head with its prediction of the General Election 2015 results.

This was the question put to respondents:

“Compared to previous generations of Singapore leaders, would you say the upcoming leaders are…?”

41 percent of respondents said the 4th gen leaders were worse than our previous generation of leaders.

Only 12 percent said they felt the new leaders were better.

49 percent put the old and new on par. 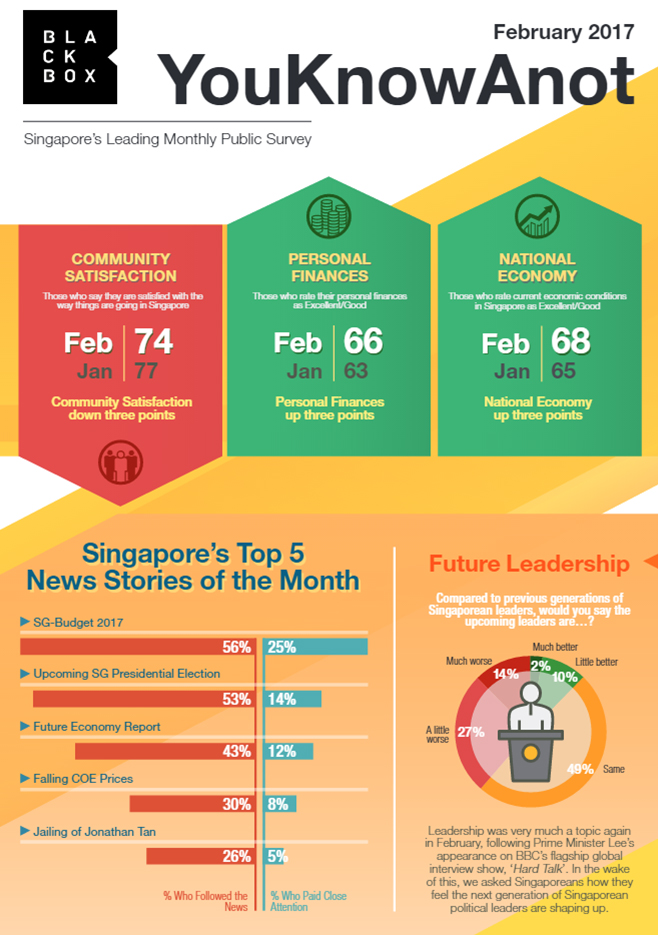