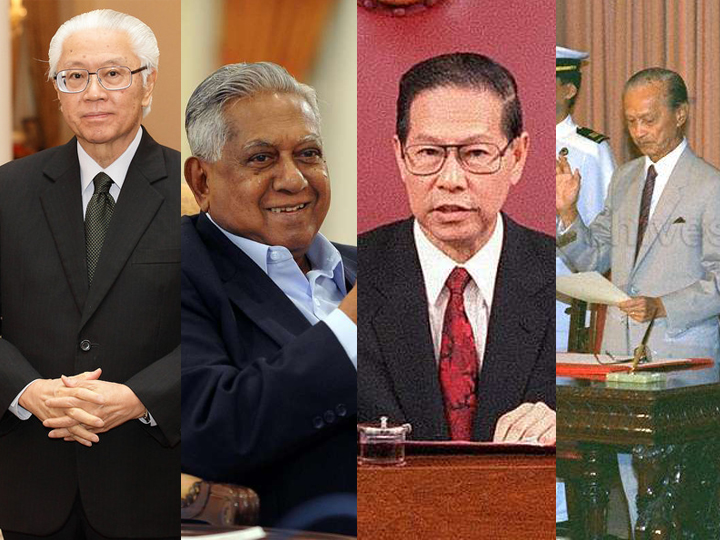 KOK FEI: Almost half of Britons voted to stay in the EU, but that wasn’t enough because a little more than 50 percent voted to leave.

In the US, Donald Trump won the hard-fought contest to be president, even though Hillary Clinton won the popular vote.

That’s democracy in action, where the minority group yields to the will of the majority.

Several commentaries have been written here decrying the state of democracy in Singapore, seeing how the government will change the constitution so that the 2017 presidential election will be reserved for Malay candidates only.

But we shouldn’t forget that 70 percent of Singaporeans gave this government the mandate to act in their interest.

It’s a loud vote of support that this majority of Singaporeans trust in the government to do what’s right.

So while there are some who are have expressed their displeasure, whether online or off, we mustn’t forget that the majority has spoken and we must respect that.

There would be much gridlock if there were a referendum held every time there is a contest of opinions and that wouldn’t bode well for the stability and mobility of Singapore.

The minority in Singapore must respect that this government was voted in by 70 percent of Singaporeans to act in their best interest.

Should it fail to do so, there is always the next General Election to put in place others more deserving leaders to represent us.

Thank you Kok Fei for this letter.
Send us your letters at mail@redwiretimes.com
Find us on Facebook! https://web.facebook.com/redwire.singapore