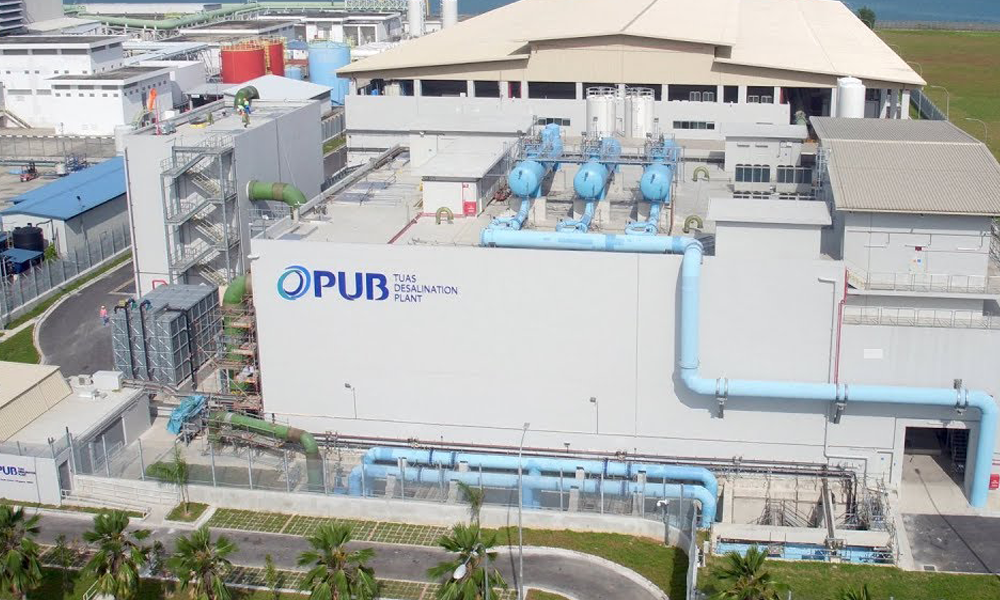 Retail investor watchdog group, The Securities Investors Association Singapore, has written an open letter the Public Utilities Board questioning its 600 percent mark-up  in price for water that is sold to consumers.

This was among a set of questions in the letter about the PUB’x move to take over Hyflux’s Tuaspring desalination plant.

Under a water purchase agreement between the PUB and Hyflux, the PUB buys water from Tuaspring at 45 cents a cubic metre, but charges consumers rates starting from S$2.74 per cubic metre.

This deal requires Tuaspring to deliver up to 70 million gallons of desalinated water daily to PUB from 2013 to 2038.

Announcing its planned takeover of the plant, the PUB said that it issued the default notice to Tuaspring for failing to keep its desalination plant “reliably operational” under the water purchase agreement.

An independent valuer hired by the PUB put the Tuaspring plant’s purchase price in the negative and Tuaspring would have to pay the PUB compensation under the water purchase agreement.

But PUB has told Tuaspring that it is willing to buy the water plant for “zero dollars” and waive the compensation.

The reason for this, according to PUB, is it is unlikely to recover the sum given Tuaspring’s financial position.

PUB will make its move if Tuaspring cannot fix its defaults by 5 April 5 this year.

More than 50,000 Singaporeans have invested money into Hyflux.

These investors have raised concerns, questioning why PUB chose to issue the default notice when it had already been aware of the situation at Tuaspring and Hyflux since 2017.

They also asked why PUB could not have waited until after Hyflux’s rescue plan is put to a creditors’ vote in a scheme meeting on 5 April.