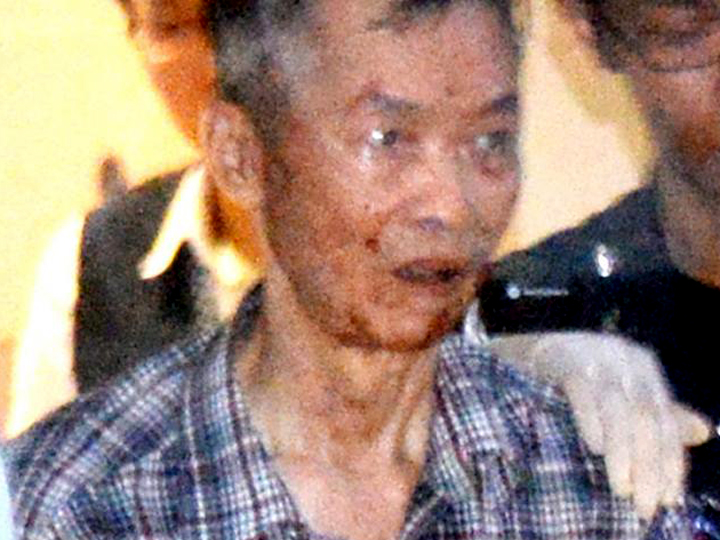 So, he hacked her with a knife, inflicting 189 knife wounds on her.

The woman he had been married to for 36 years, Mdm Wong Chik Yeok, died from blood loss.

A day before that, Kong’s family had just brought him to see a doctor.

The doctor said that Kong had become worried for his safety and suspected that his family was trying to poison him and that he would die of illness.

It’s believed that he attacked his wife with a knife, then chopper, in that mentally-impaired state.

He is awaiting sentencing.