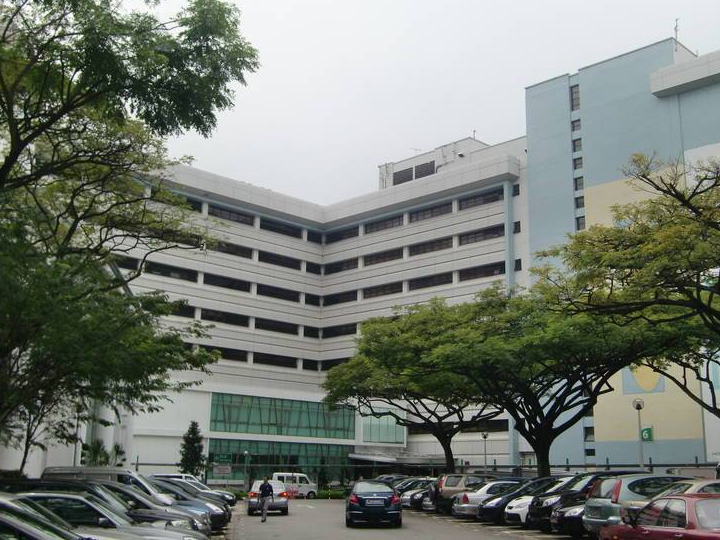 Hepatitis C as been pinpointed as the cause of death for another SGH patient.

That brings the total deaths related to Hepatitis C to 5 – up from the previous number of 4 announced by the hospital.

This was the conclusion of an independent committee tasked with investigating the outbreak at the hospital.

“The committee concluded that the patient passed away from end-stage renal disease and pneumonia. While the death was not caused directly by HCV, the committee could not rule out the possibility that HCV infection could have been a contributing factor.”

The deaths of 3 other patients in the affected ward during the outbreak were found by SGH to be unrelated to Hepatitis C.

As of yesterday, 484 of 572 patients that have been screened were tested negative for Hepatitis C.

A total of 294 staff have tested negative.

Meanwhile, the Ministry of Health has rubbished the allegation that it delayed the disclosure of the outbreak for political reasons.

Health Minister Gan Kim Yong’s Press Secretary said to imply so would be to insult the professional integrity of public servants.