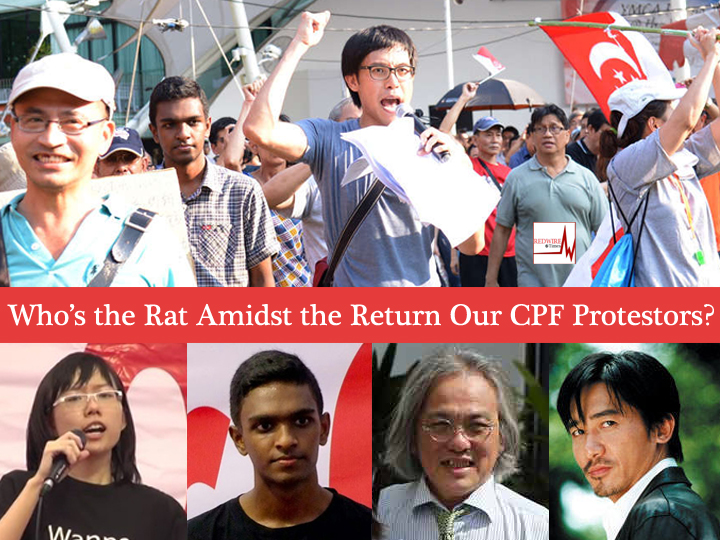 Who is the traitor, and who else should I be wary of?

Amongst mounting pressure over court cases and summons, those questions are probably the next thing preoccupying the thoughts of social activist and blogger Roy Ngerng.

Roy has said in his latest blog post that he believes one of his gang of protestors betrayed him during the infamous Hecklegate incident, where Return Our CPF Protestors clashed with volunteers from the YMCA who were hosting a funfair for the mentally handicapped.

A man was waiting for his girlfriend at the bus stop next to the Hong Lim Park on the day of the event on 27 September 2014. He felt affected and called the police at about 4.30pm to make a report against us.

Roy and 5 others, including protestor Han Hui Hui have been charged under the Parks and Trees Act. 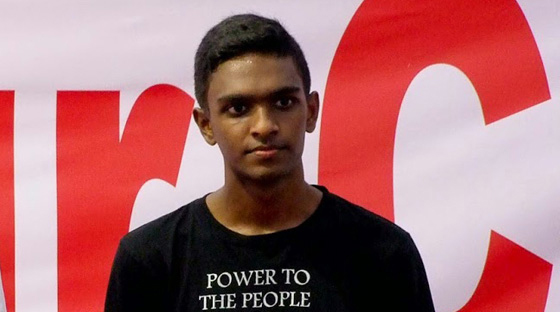 According to his lawyer, M Ravi, the star witness for the government and prosecution is Ariffin Sha.

“Ariffin will give evidence for the government, and against the 6 of us who were charged.

According to what Ariffin told the police, he said that he had told us to stop marching after the first round of march. He also claimed that I had apologised because he told me to do so.

I have now become more wary of the people around me and who I put my trust in.

After being betrayed and having found a traitor among our midst, I am more careful now.

It is disappointing and hurtful but where I have been constantly bombarded and prosecuted over the last half a year, this is perhaps expected.”