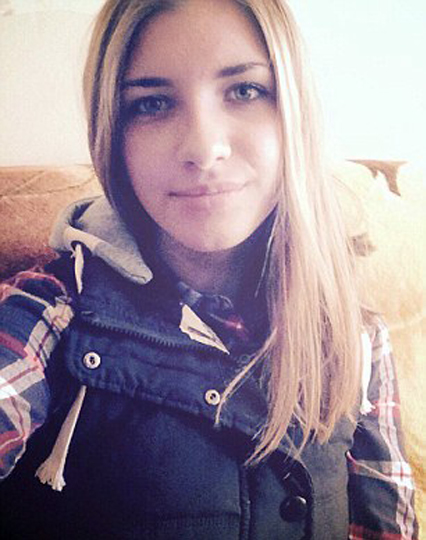 In the current climate of terror, it wouldn’t hurt to check under your seat the next time you’re on board a plane.

This 15-year-old girl was sitting on top of the bomb that brought the Russian plane which killed 224 people in the tragedy above the Sinai last month.

Maria Ivleva is believed to have been the first to die in the tragedy, say crash investigators.

She was sitting in seat 30A of the passenger jet.

The bomb is believed to have been stashed under Ivleva’s seat, where her lifejacket should have been.

It exploded midway as the plane was travelling from Sharm el Sheikh in Egypt to St Petersburg.

Terrorist group ISIS has claimed responsibility for the attack. 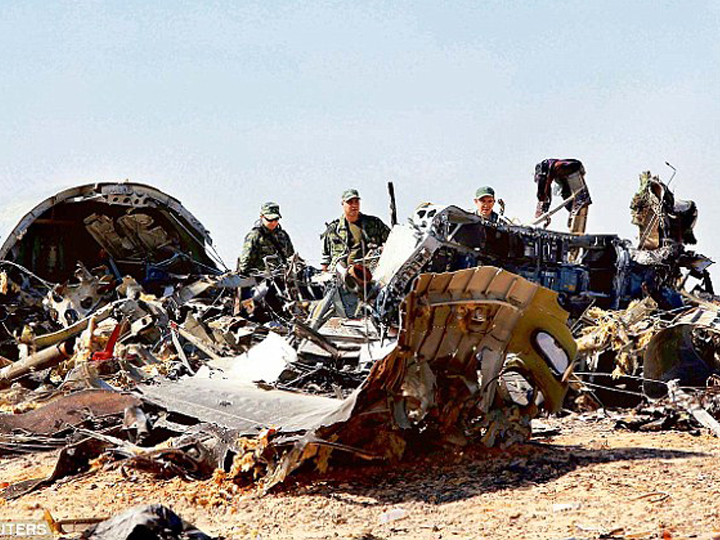 British intelligence say that it’s possible the perpetrator could have bribed a baggage handler and made his way on board the plane to hide the bomb.

Or, he could have bribed security – tourists have reported paying about S$30 to get skip baggage checks at Egypt’s Sharm el-Sheikh airport.

In another scenario, an intruder could have broken through the perimeter and planted the bomb in the plane.