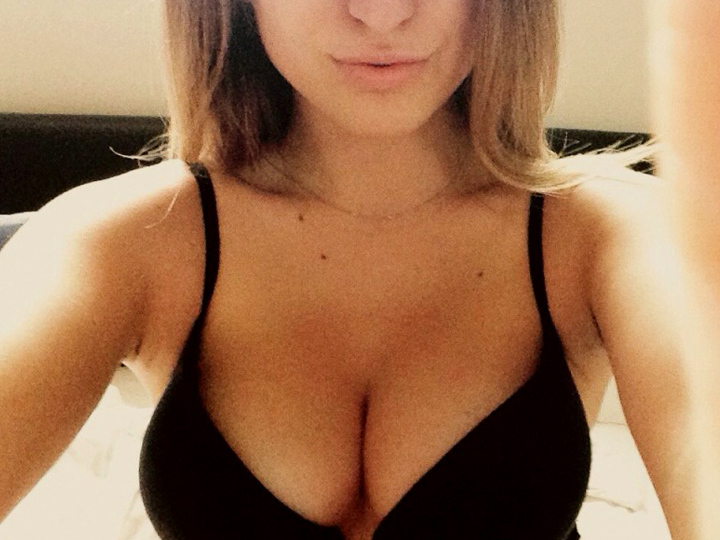 Most Singaporeans can’t see past S$5000 a month working a full-time job.

But one Russian student known as “Anna” manages to earn up to S$11,000 a month working part-time as a prostitute.

She is using Singapore as a stepping stone to earn money so she can open a restaurant in in Indonesia by the beach.

For now, she lives in a studio apartment just a 10-minute walk away from Orchard Rd, which she rents for S$3000 a month.

“Anna” has no agent.

She goes to popular clubs in Orchard Rd twice a week to hunt for men looking to engage foreign prostitutes.

“Anna” says her clients tend to be middle-aged Singaporean men and foreigners who are here on business.

She says that Russian girls come to Singapore “in groups” on social visit passes and are taken care of by minders who take a cut of their incomes.

She described them as hardworking because they have to make as much money as possible before their passes expire.

“Anna” says Singapore is a great prospect as it is a busy tourist and business hub. 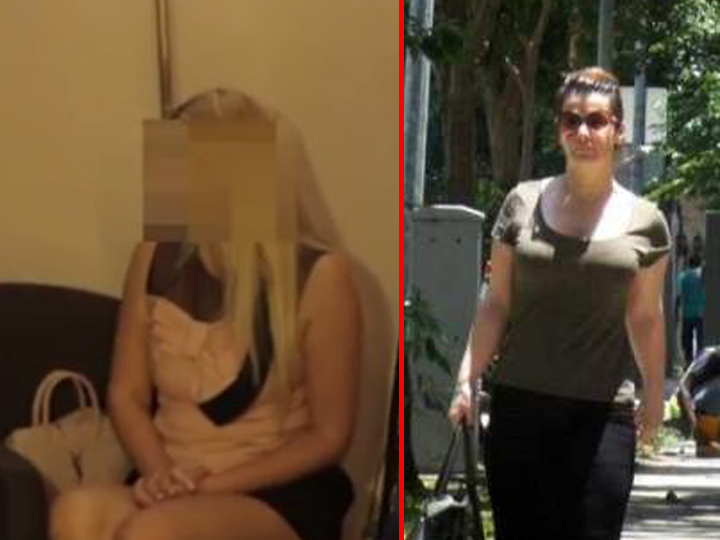 The prostitutes commanded a high fee of least S$500 an hour per person for their services.

They had been staying in Singapore on valid work passes when they engaged in their alleged sex-for-cash activities.