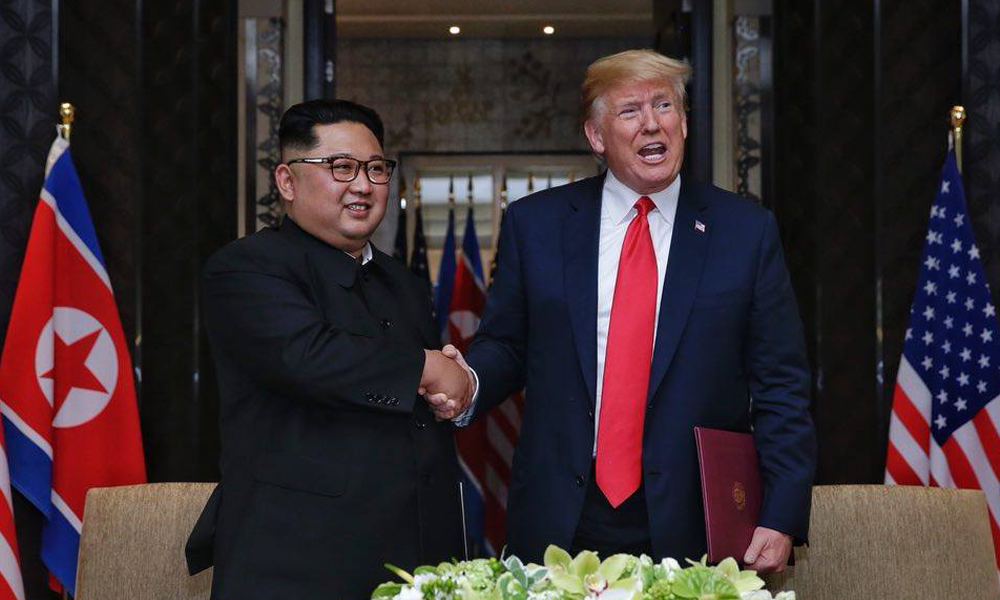 The online debate on whether the S$20 million Singapore spent to host the Kim-Trump Summit yesterday (12 Jun) was money well-spent.

For for those who have praised Singapore’s willingness to splash the cash bring about “world peace”, there are those who have called the spending extravagant and cash that could have been better spent on things like citizens’ welfare.

The path to world peace aside, what has S$20 million bought Singapore?

(1) The world is less likely to recognise Singapore as part of Malaysia, just like the US Secretary of State did during the summit! 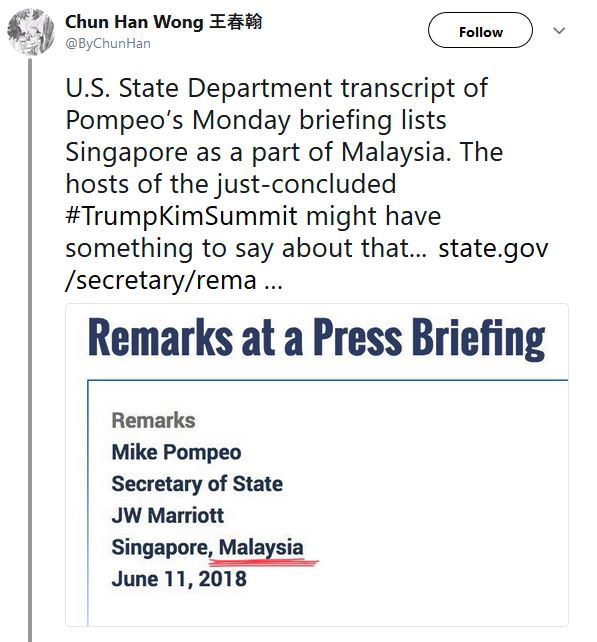 (2) We’re also less likely to be known as part of China, seeing the spike in Google searches in America querying where in the world Singapore is located. 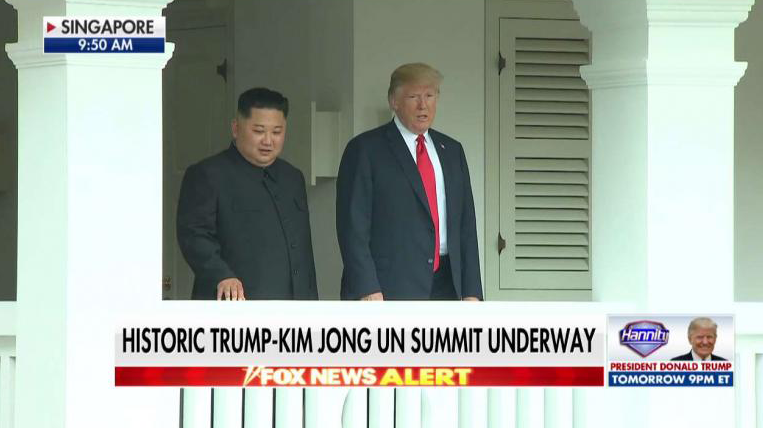 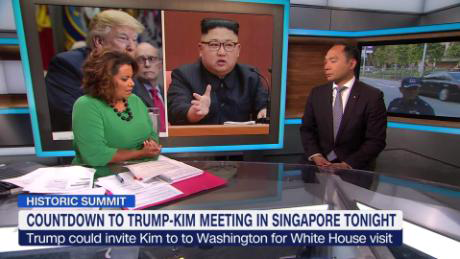 (4) We got infamous Taiwanese hotty former journalist and city councillor Chu Mei Feng to make the trip down to our sunny shores! 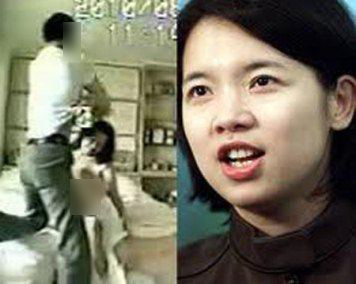 (5) We got a fair bit of a bargain, seeing how much is pumped into advertising by top firms across the world. 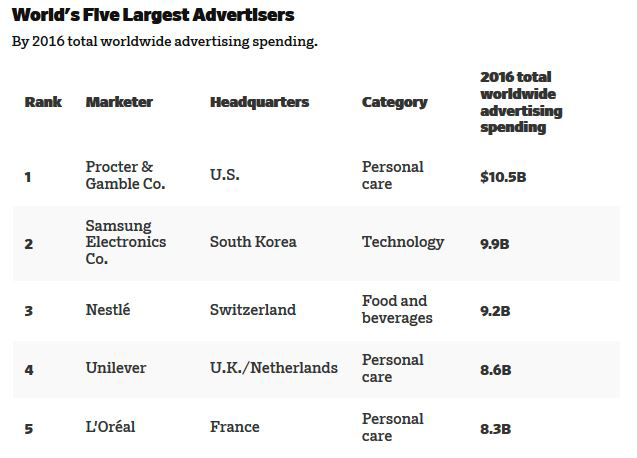 (6) We’re in Kim’s good books, and he’s unlikely to bomb the place where he took his first selfie, and has a nice garden and exotic durian right? (hint: want to bomb, give chance and look further up north lah, Kim!) 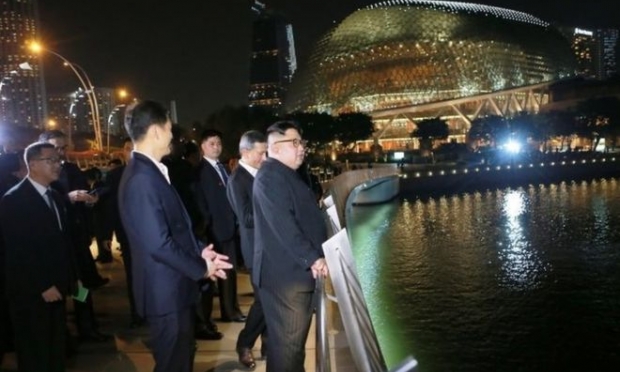 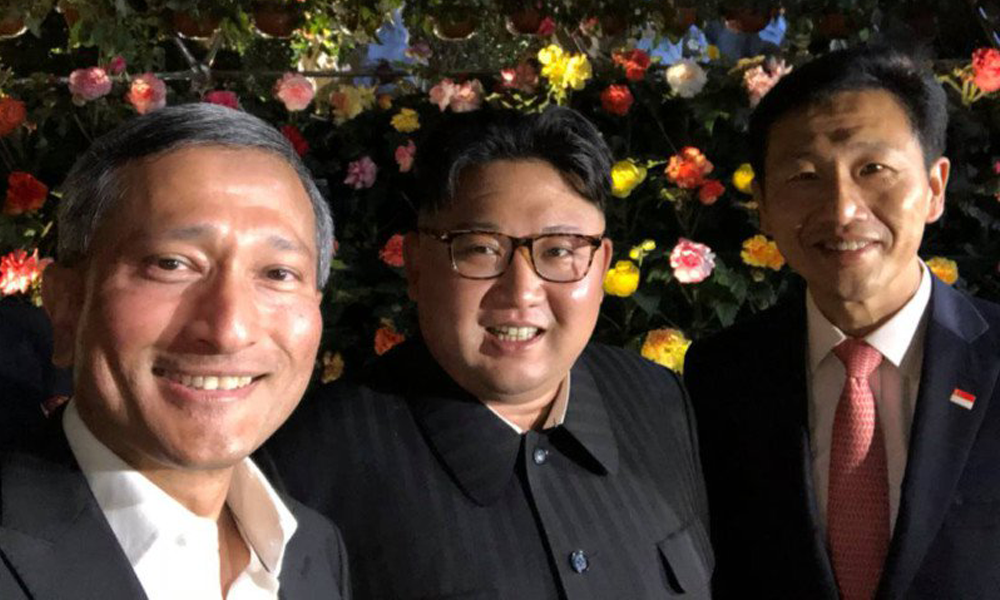 (7) Oh yeah, and world peace – the annals of history will put Singapore as the starting point of North Korea’s nuclear disarmament (we’re under no illusions that this will take place instantly, but it’s a start). If, the DPRK lives up to its promise. 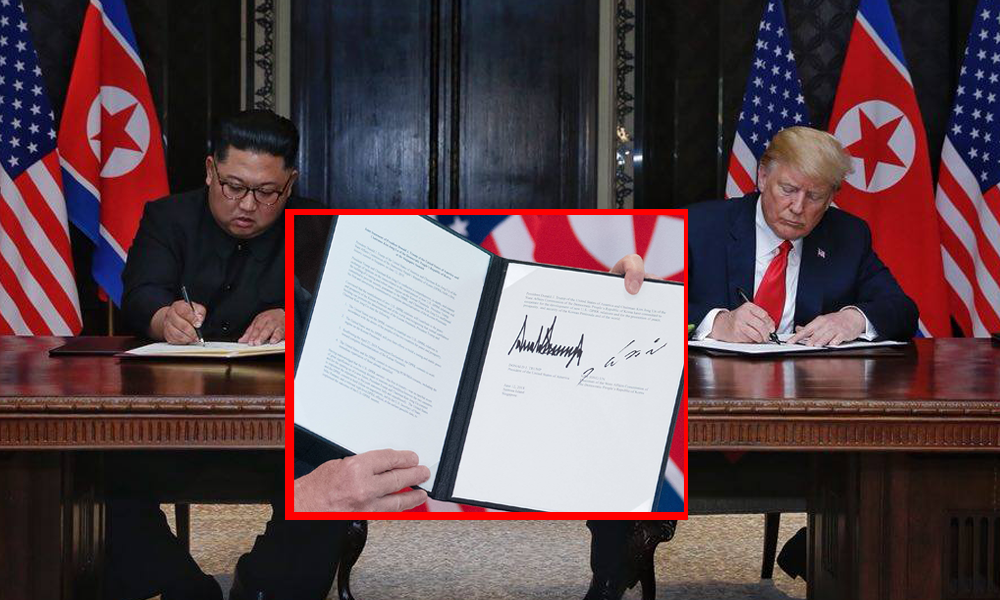