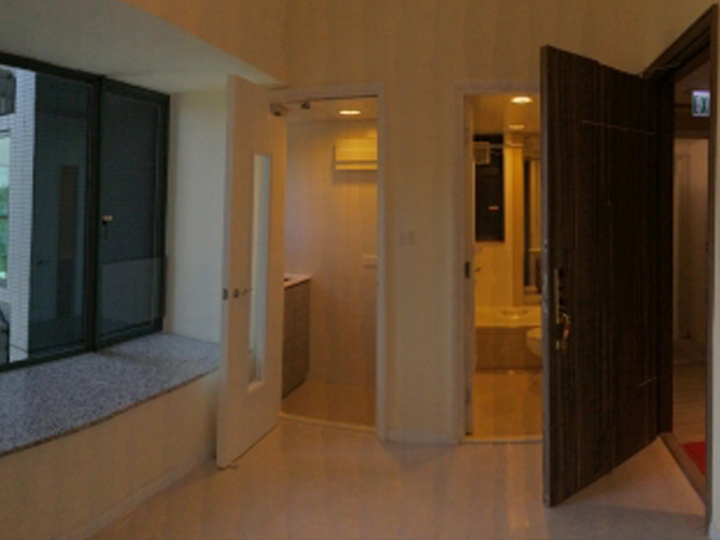 That’s about 17 square metres, or 3 times smaller than the average 3-room HDB flat in Singapore.

To give you more perspective, the price of a 3-room HDB flat in Singapore hovers around S$310,000.

Well, developers in Hong Kong are building ever-tinier flats now, given how crowded the city is becoming.

Property developer Cheung Kong has showcased some of the city’s smallest new flats at its Mont Vert II estate in Tai Po. 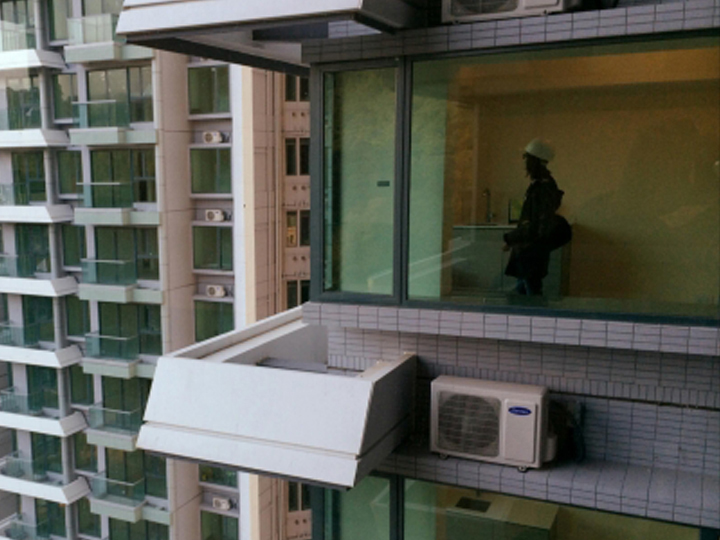 One relatively small person can barely stretch her arms out without touching the walls of a room.

There would be space for a bed, but a sofa would be a luxury too far.

The kitchen has room for one person to stand but there’s no place not for a stove or refrigerator.

Three of such flats have been snapped up so far.

For now, these tiny flats can only be bought in a bundle with another 3-room flat, but developers are considering selling them on their own if the demand is there.

Even smaller flats will be offered in the future, measuring just 165 sq ft.