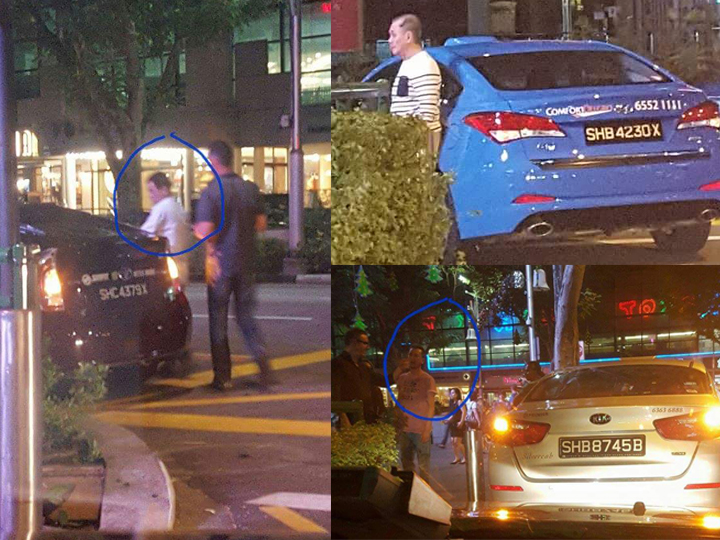 Taxi touts are apparently still on the loose despite efforts by the authorities to clamp down on such practices.

These cabbies were spotted outside Orchard Tower by Raven Foo, who calls them the “blacksheep” that damage the image hardworking and professional of taxi drivers. 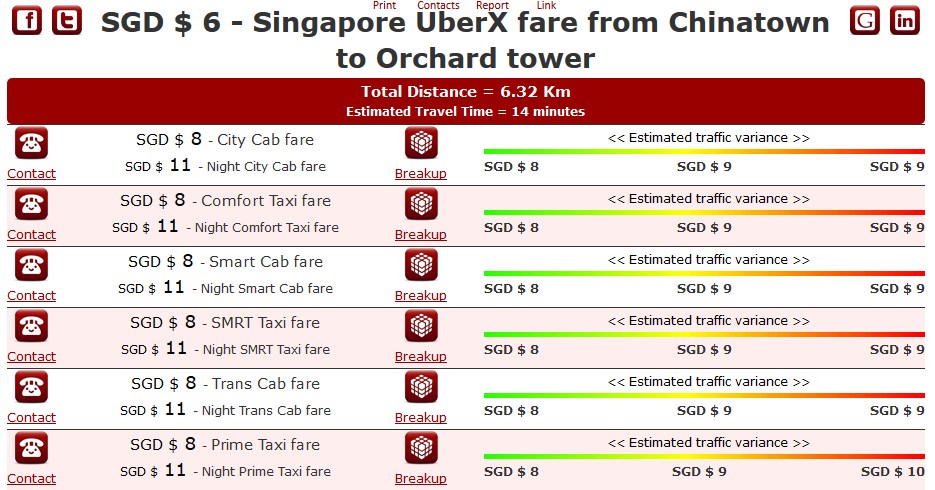 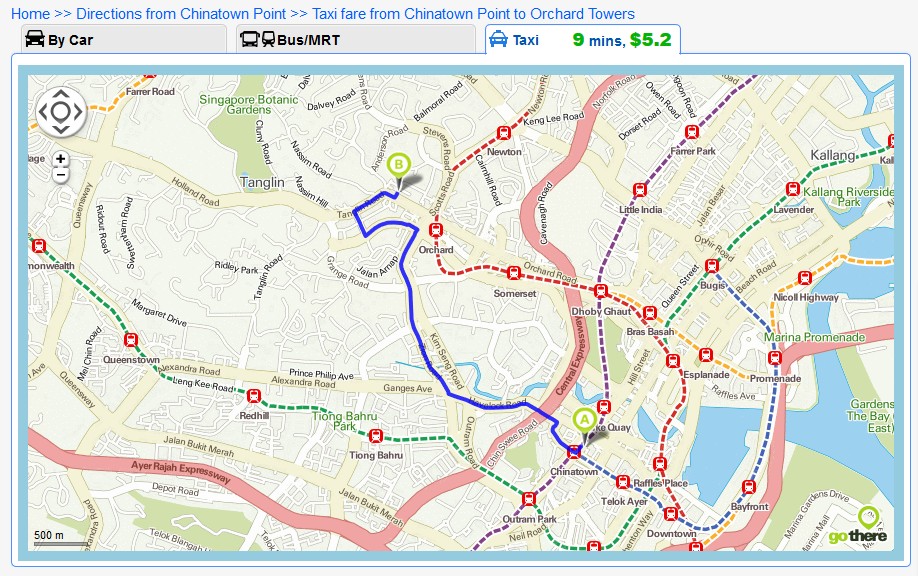 Uncle Lim, a taxi driver, told Redwire touts appear at Orchard Towers more often at night than in the daytime.

“Night time a lot of taxi wait there, but after 2am not many customer, so of course some of the driver they try their luck lah. Of course if you are one of the drivers, you line up then kena potong jalan (cut queue), sure dulan (unhappy) lah. But it’s the case. Daytime taxi at Orchard no worry don’t have business.”

“This kind, what for play people once or twice then kena caught and otang licence (lose your licence)? Now got GPS and CCTV everywhere, not worth lah.”