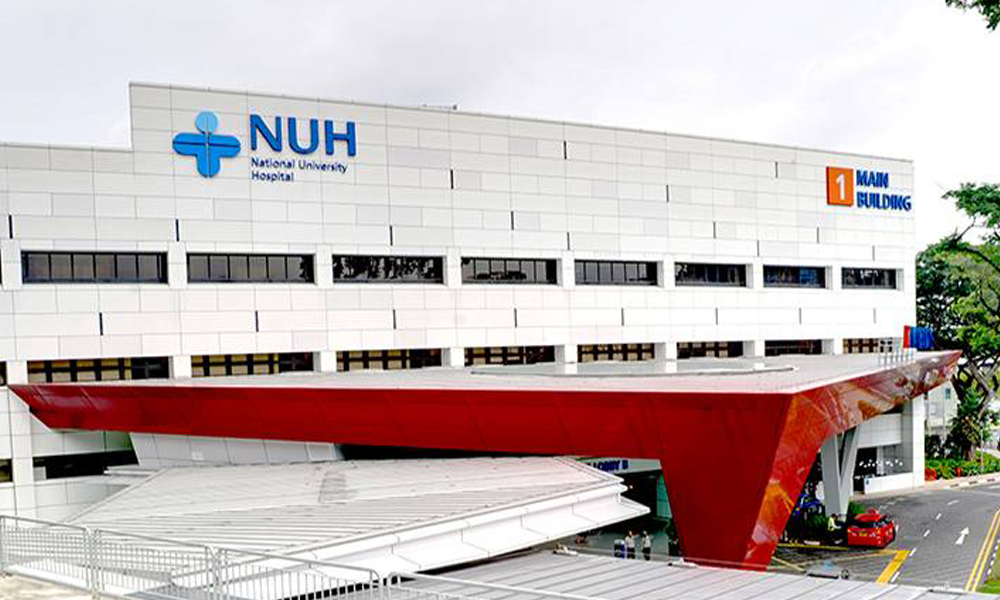 A doctor has publicly questioned why the fees for a glaucoma operation are two times higher at the National University Hospital than the Singapore National Eye Centre.

This comes after the fracas over an elderly Singaporean only managed to claim S$4.50 from his MediShield Life insurance for surgery at the SNEC.

The Ministry of Health, in its defence, said that SNEC fees were higher than other public hospitals and that the bills of most patients were within claim limits.

Dr Wong Kai Peng wrote to state media news publication The Straits Times, saying that he went to NUH for a check on his glaucoma and cataract condition.

He said that he was quoted S$19,000 by NUH for a “- a day surgery, no stay-in, about 40 minutes – to have the cataract removed and a pump insertion for the glaucoma to relieve the pressure on my right eye.”

Dr Wong said he sought a second opinion at the SNEC, which quoted him a fee of S$9000.

Questioning the difference in cost, Dr Wong, who is covered by private insurance, asked:

“Why are the surgical fees that high, given that the operation was not complicated and would take only 40 minutes? Perhaps it is due to the expensive implants?

Why is there such a huge disparity in prices between NUH and SNEC? I understand they use different implants. Still one can’t help but suspect profiteering.”

Dr Wong said he finds the cost of medical care in Singapore “ridiculously expensive” and has called on health authorities to look into the matter to assess if there is any profiteering behavior practised by public hospitals.