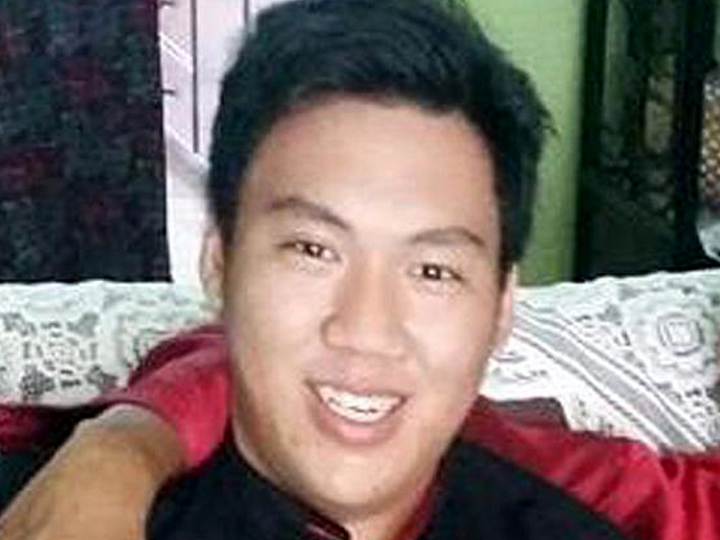 An outdoor adventure instructor who died while trying to protect the students under his care during the Sabah earthquake this June has been posthumously awarded a Gold in the National Youth Achievement Award.

Mr Muhammad Daanish had been a participant in the NYAA programme.

The award was presented to to his father in a ceremony yesterday, as recognition for his service to the community.

Mr Daanish was one of the 3 adventure guides from Camp Challenge who accompanied students and teachers from Tanjong Katong Primary School to Sabah to scale Mount Kinabalu.

The 22-year-old was the eldest of 3 children, and described by his mother as a “gentle giant” – big on the outside, but gentle on the inside.

Besides Mr Daanish, 6 students and a teacher from TKPS were killed in the Sabah earthquake.

The deaths sparked a huge and heated debate on whether students as young as 12 should be allowed to go on field trips of such a magnitude.

(Read: Young Lives Wastefully Lost to Careless Leadership: The Mount Kinabalu Tragedy that Could Have been Avoided)

(Read: Appreciate Teachers’ Sacrifices, Don’t Simply Condemn Them for The Earthquake Deaths: An Educator Hits Back at Critics)