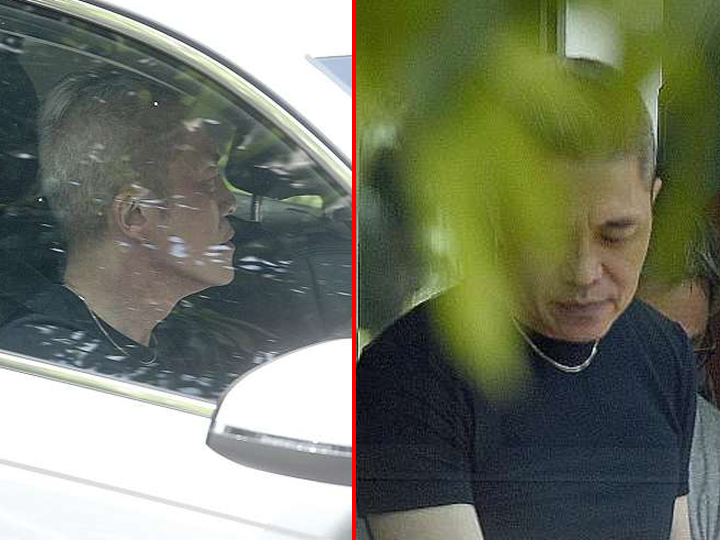 Former National Kidney Foundation CEO Edmond Kwok got the sack allegedly for touching a male colleague in a sexual and inappropriate manner.

58-year-old Kwok, who is married with 2 kids in their 20s, reportedly touched the lower body of a male colleague who was in his 20s.

It was supposedly the first encounter between both men.

The staff informed his supervisor about the incident a day later, saying he felt he couldn’t refuse Kwok and that he felt powerless to stop him.

Kwok reportedly admitted that the 2 incidents of such nature took place.

Kwok has since been sacked by the NKF and police investigations into the matter are ongoing.