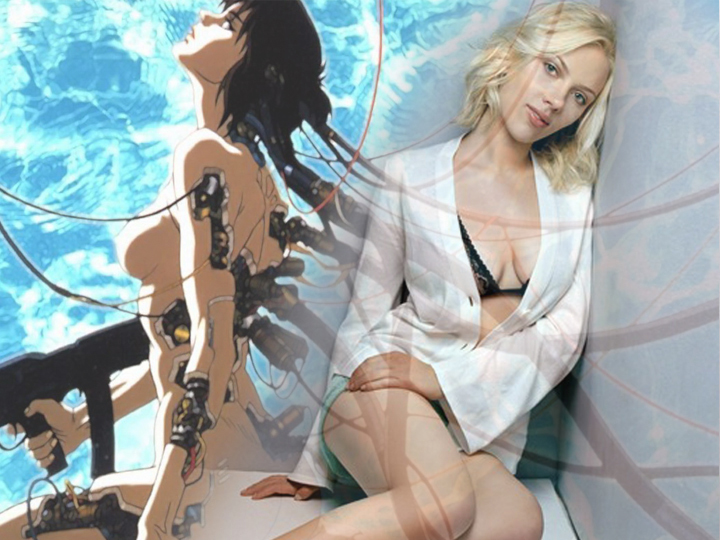 After proving herself as a formidable action lead in the hit Hollywood movie “Lucy”, Scarlett Johansson is ready to tackle DreamWorks’ Ghost in the Shell. The actress has signed on to star in the anime-based, live-action thriller.

Based on the Japanese comic books of the same name, the story follows the exploits of a member of a covert ops unit of the Japanese National Public Safety Commission that specializes in fighting technology-related crime. 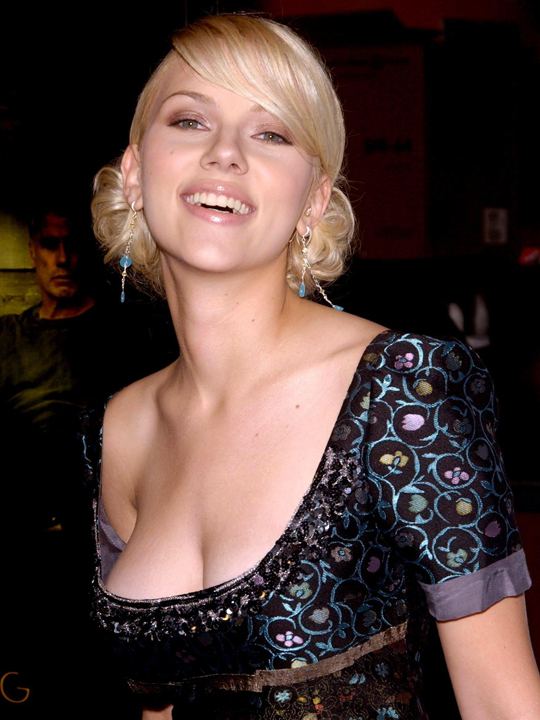 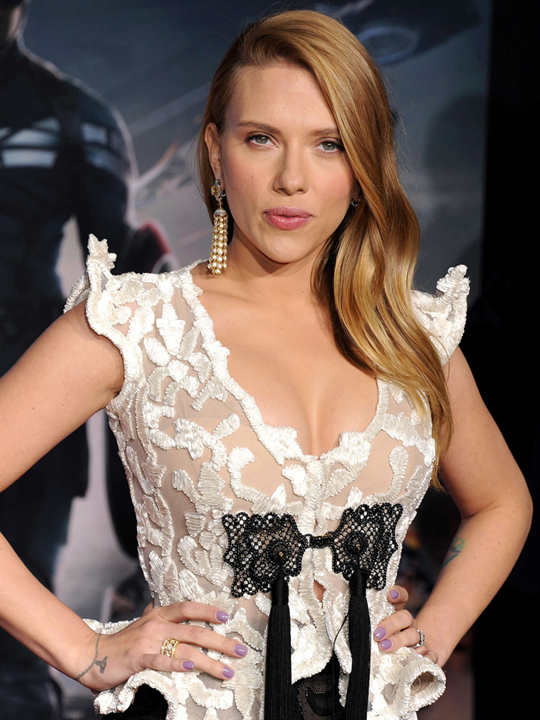 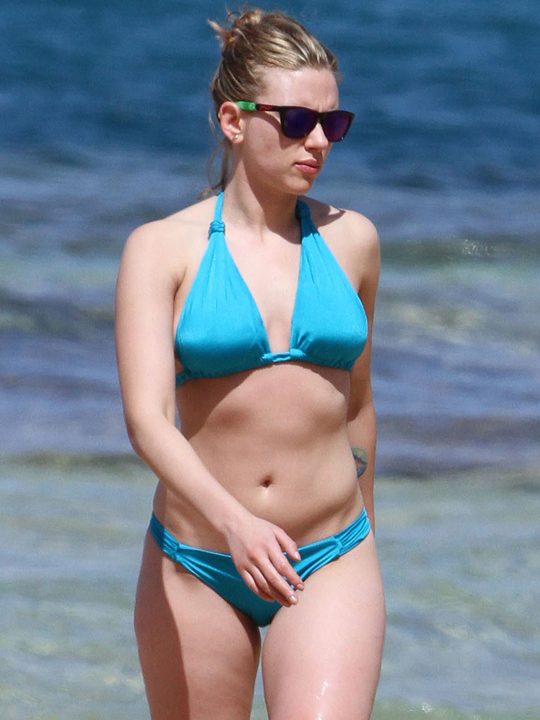 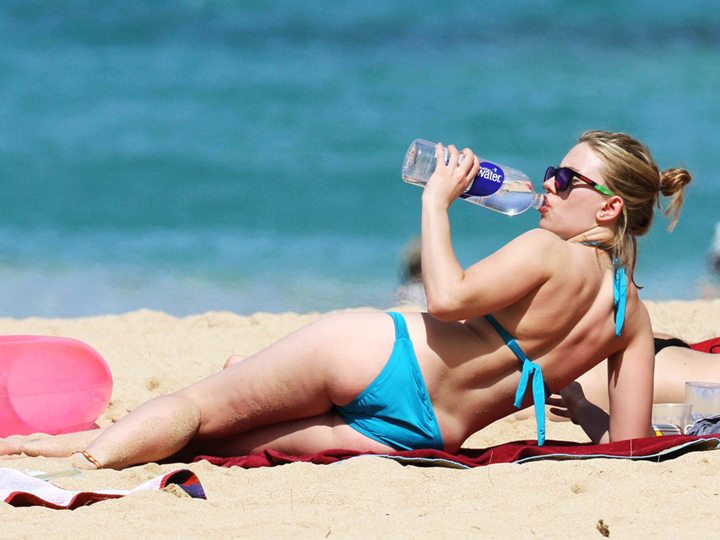 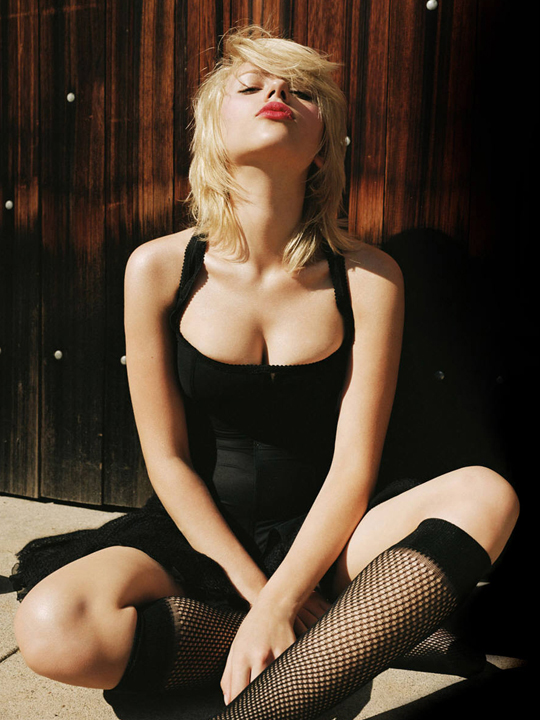 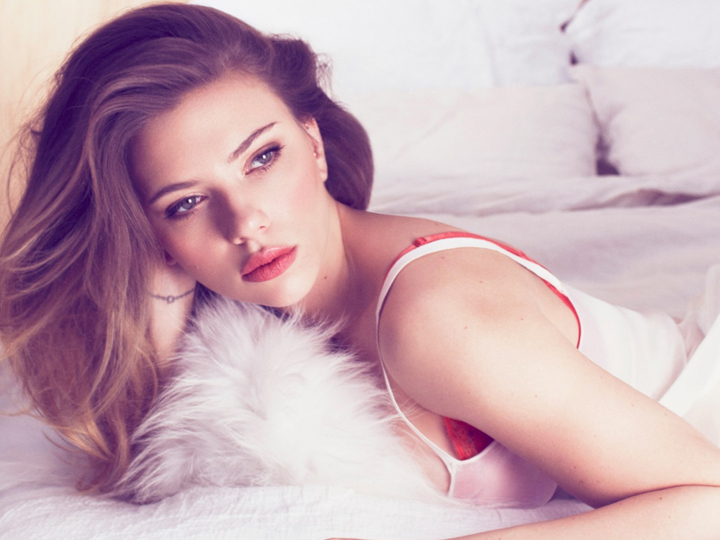 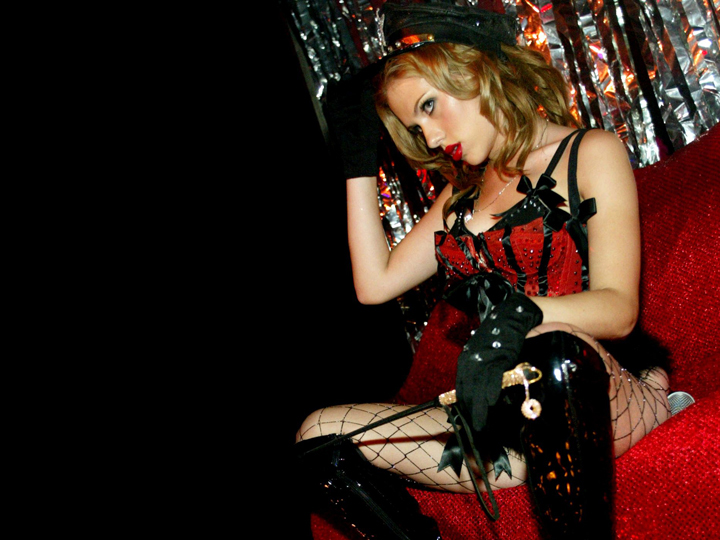 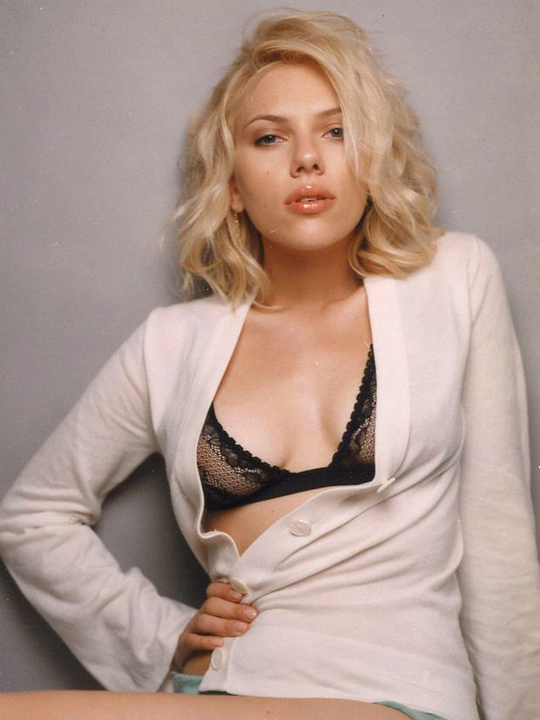 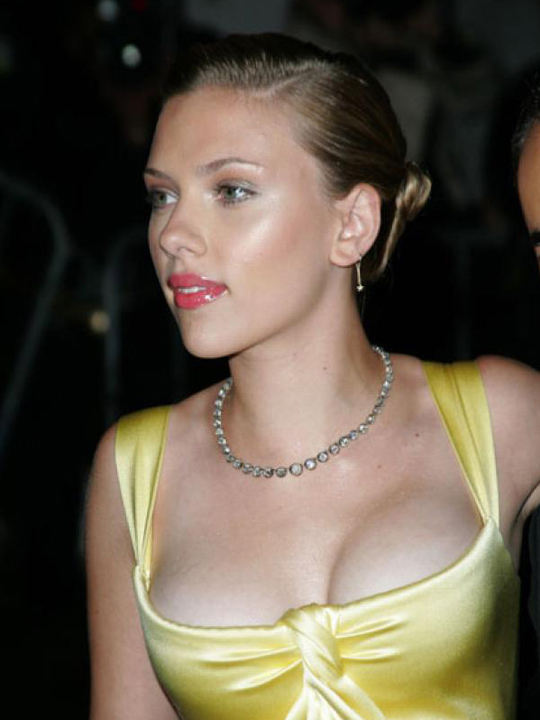 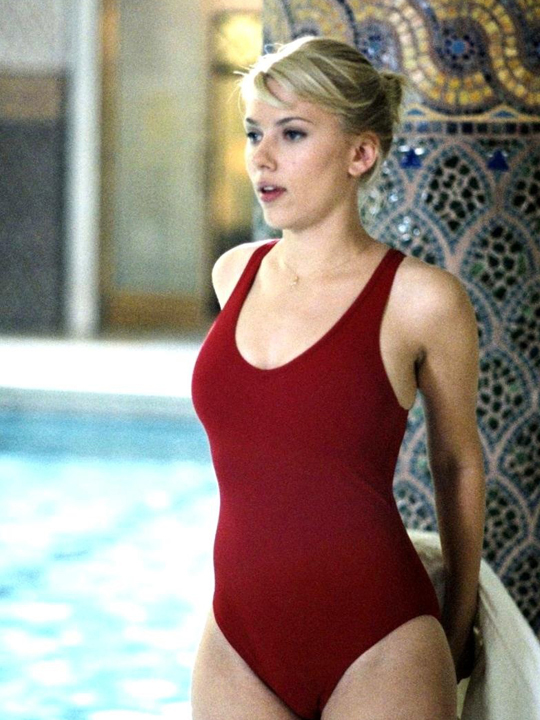 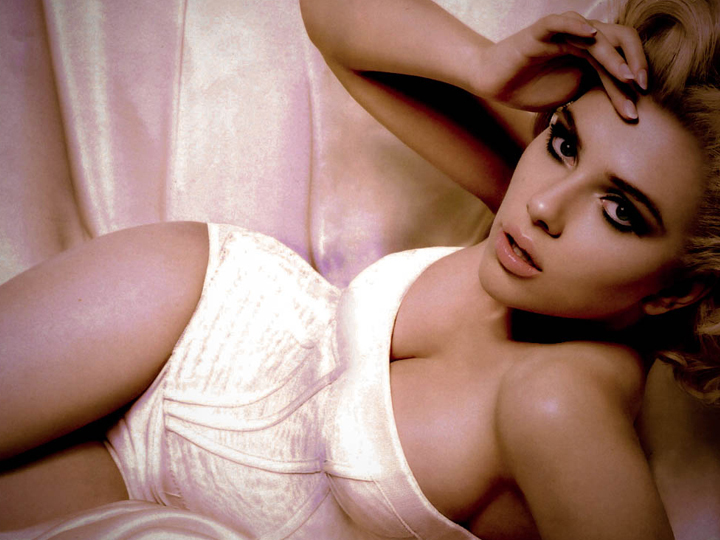