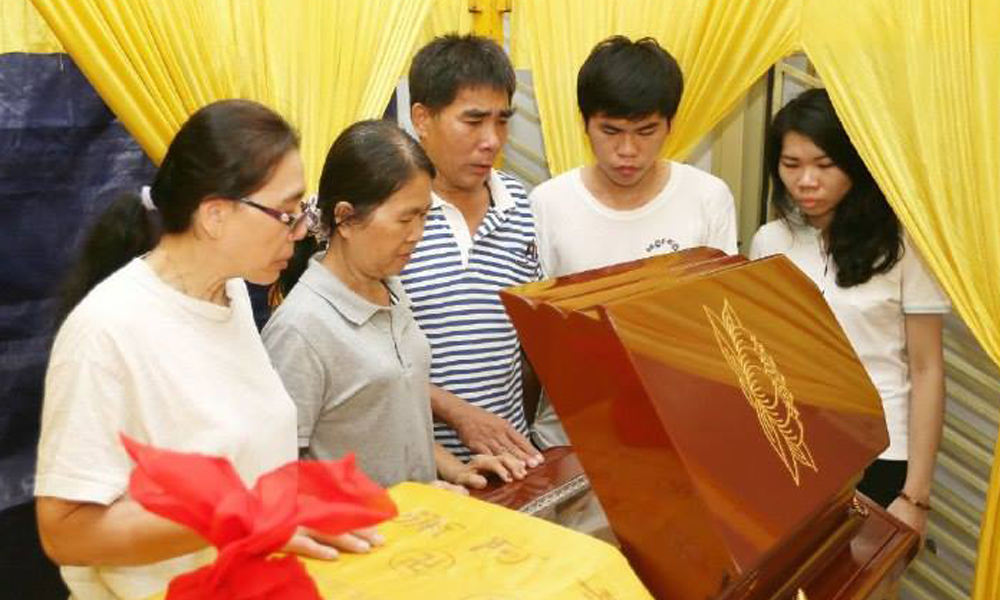 The SCDF full-time national serviceman who died in a ragging gone wrong on Sunday night (13 May) lost 2 teeth and suffered injuries to his face and forehead.

And, it took SCDF personnel 45 minutes to drain the well and retrieve his body.

That’s according to Kok Ming Hua, who identified the NSF’s body at the mortuary.

The 56-year-old construction worker suspects his son, Corporal Kok Yuan Chin, had fallen into the pump well at Tuas View fire station and drowned during the ragging.

“I suspect he fell into the pump well and hit his face against a wall of the well. Maybe he suffered head injuries and lost consciousness, then sank to the bottom of the well and drowned.”

CPL Kok was subsequently sent to hospital where he was pronounced dead.

The night before the fatal ragging, CPL Kok’s girlfriend said that he had suddenly began talking in his sleep, but he brushed aside her concerns when she woke him up. 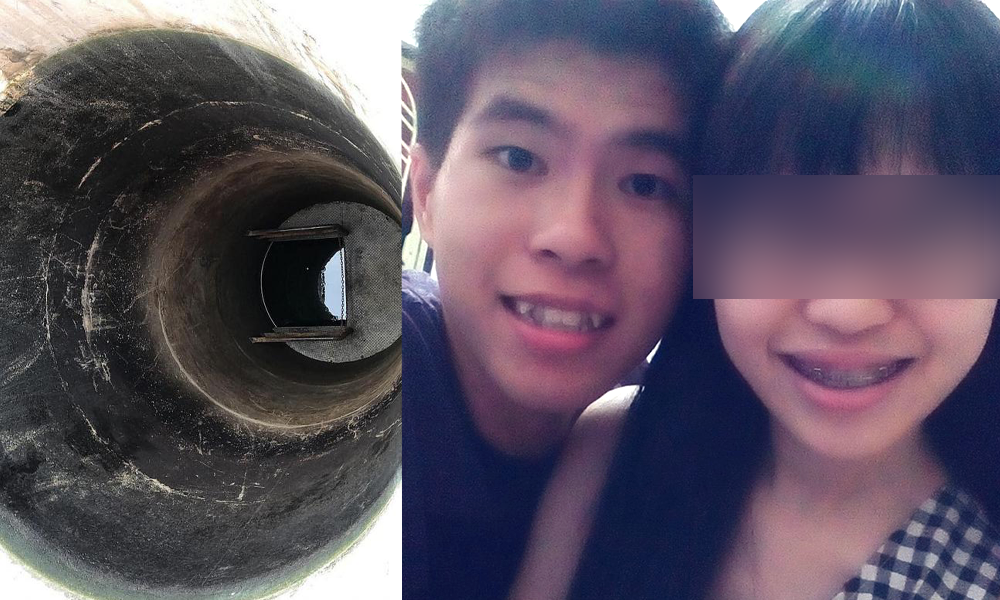 CPL Kok’s father said his son couldn’t swim, and his squad-mates had told him beforehand that they would put him through a “kolam ritual” – in other words, push him into a pool of water – as part of his pre-ORD “celebration”.

He said that he can accept if his son – a Singapore Permanent Resident – died in the line of duty, but not due to such frivolous activities.

Such a pre-ORD “celebration”, though banned by the SCDF, is reportedly a deep-seated tradition.

CPL Kok’s body has since been sent to his hometown of Malacca where his funeral is being held.

His father said that the SCDF gave him a RM5000 to pay for funeral expenses, and another S$9000 as “pek kim” (funeral money).