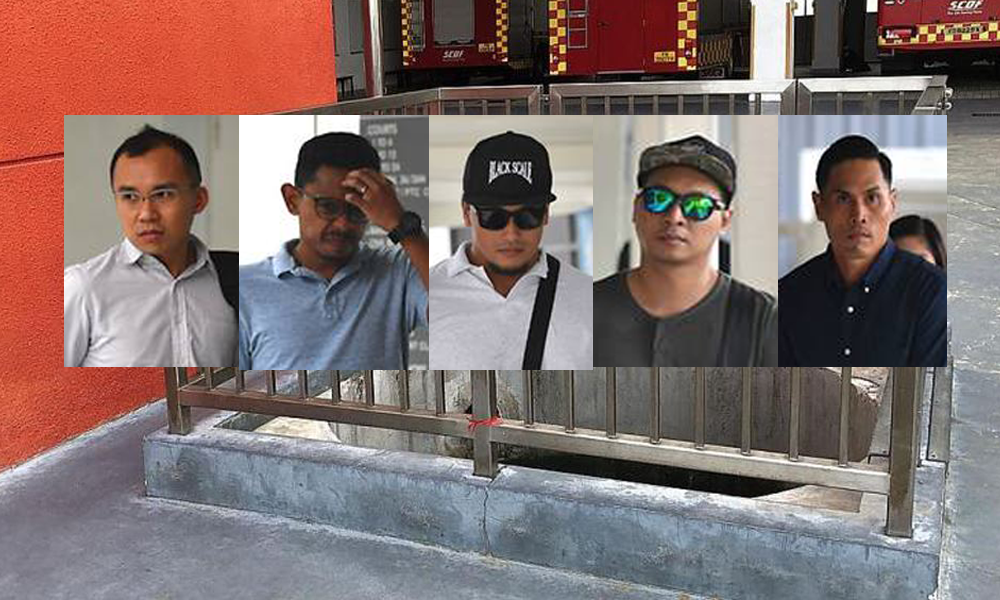 A warrant officer has been accused of playing a key role in the death of SCDF full-time national serviceman CPL Kok Yuen Chin.

CPL Kok was pushed into a 12m-deep pump well filled with water during a ragging session to celebrate his ORD, and later died from his injuries.

SSGT Nur Fatwa is alleged to have performed the deed, then demanded that his colleague, Staff Sergeant Adighazali delete the video of the incident which he had recorded on his handphone.

SSGT Nur Fatwa is charged with one count of causing death by a rash act and one count of abetting the obstruction of justice.

He intends to plead guilty to the charges.

1WO Farid is charged with abetting a rash act causing death.

SSGT Adighazali Suhaimi is charged with intentionally obstructing the course of justice.

Besides the 5, another 8 SCDF officers who were present during the ragging are facing internal investigations.