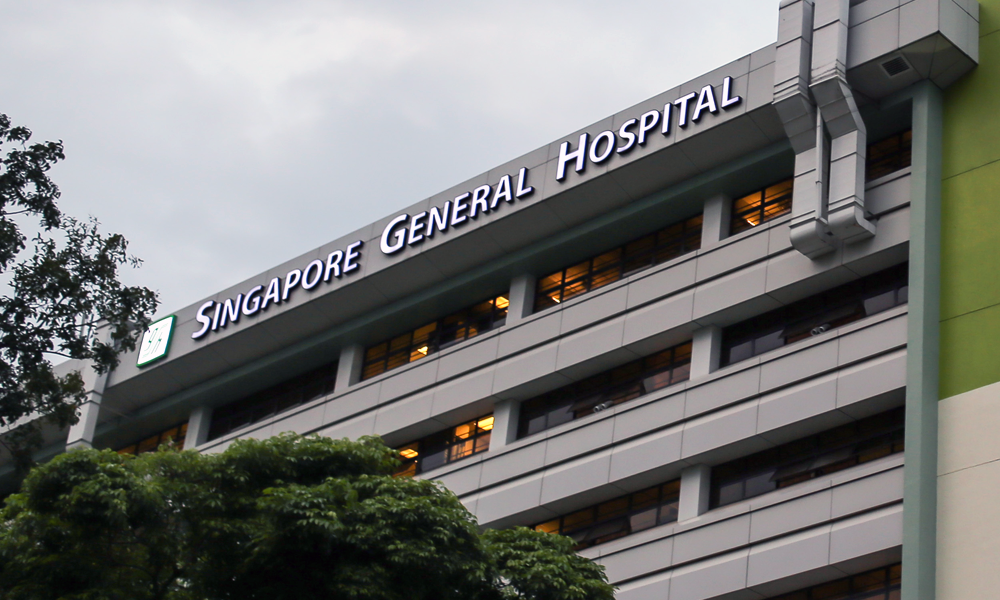 The Singapore Medical Council has only recently suspended plastic surgeon Leo Kah Woon for 3 months, after initially giving the doctor a “letter of advice” back in 2012 for unlawfully accessing patient data.

Dr Leo, a plastic  surgeon at the Singapore General Hospital back then, suspected that his wife was having an affair with a man.

Dr Leo gave the contact details of the man’s wife to his sister and told his sister to call her.

The man lodged a complaint with the SMC.

The SMC decided that no formal inquiry was needed, and in 2014 sent a letter of advice to Dr Leo and closed the case.

However, when Dr Leo’s deeds came to light during his divorce proceedings, police were called in to investigate.

In 2017, Dr Leo was found guilty of unlawfully accessing data at SGH, and installing spyware on his wife’s computer, and fined S$13,000.

The SMC commenced further disciplinary proceedings against Dr Leo following his 2017 conviction, and he was suspended for 3 month in Dec 2018.

The SMC disciplinary tribunal said that back in 2012, the SMC’s Complaints Committee’s decision then that no inquiry was needed “might have been the result of the limited context” of the complaint.

Dr Leo is a former Gifted Education Programme student and recipient of the Ministry of Education Scholarship.

He now practises at his own clinic at Mount Elizabeth Medical Centre, and is an Adjunct Assistant Professor with the Duke-NUS Graduate Medical School.