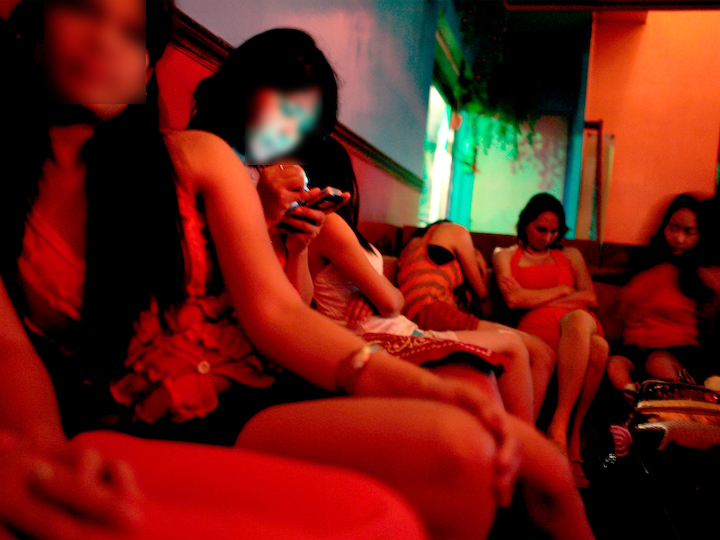 Former Japanese school principal Yuhei Takashima was arrested in Manila, after allegations that he took pictures of an obscene act with a girl around the age of 14 years old.

In a horror revelation that followed, Takashima admitted that he had made repeated trips to the Philippines more for more than 25 years, and had paid some 12,000 women and children to have sex with him.

Some of the girls were as young as 14 years old.

Police have seized 147,600 pictures that Takashima took over his activities over the years.

The pictures were kept in 400 photo albums.

Takashima, who comes from the city of Yokohama, told police that he began paying for sex with women in 1988 when he went to work at a Japanese school in Manila.

He said that stepping outside of moral codes relieved the heavy pressure he felt at work.

Takashima said he continued to pay for sex because it was cheap.

After the end of his three-year stint at the school in Manila, he frequently returned to the Philippines on vacations in order to buy sex.

He said the ages of the prostitutes he hired ranged from 14 to over 70.

Japanese police had been investigating Takashima for his sexual exploits for the past 2 years.