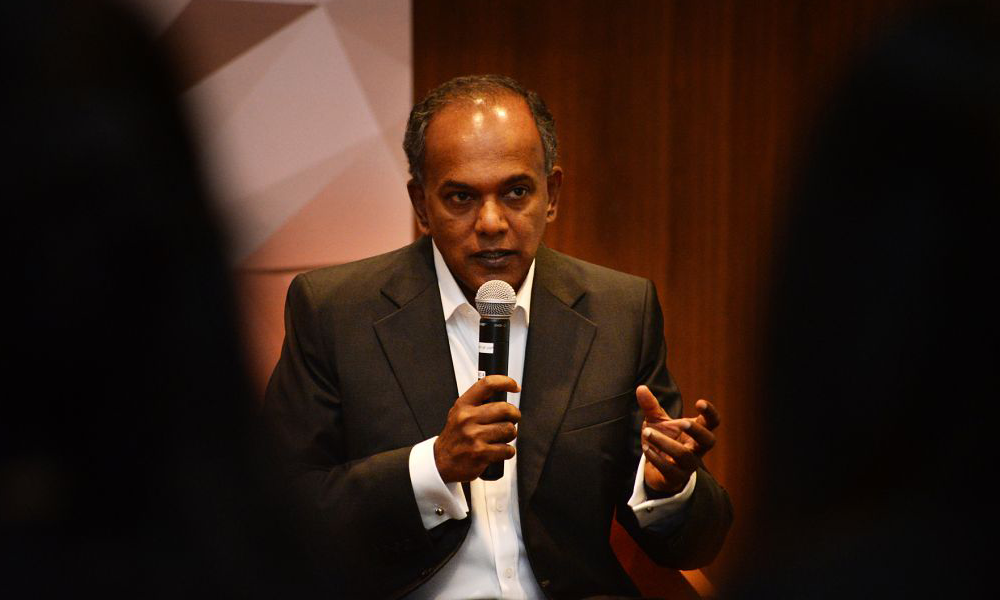 SINGAPORE DEMOCRATS: The recent series of changes or planned changes to the law to curtail the basic fundamental rights of Singaporeans is of great concern to the SDP.

The first is the amendment to the Films Act which gives even greater powers to the Infocommunications Media Development Authority (IMDA) to enter any premises including people’s homes and seize films it deems as “serious offences” without a warrant, This is a terrifying spectre for Singaporeans who want to see more democracy and demand more accountability from the government.

The search and seizure powers include films the IMDA considers prohibited on “public interest grounds and unlicensed public exhibition”. This vaguely defined term includes “party political and unclassified films”. It grants the PAP the power to prosecute any and all parties that speak up against it.

Parliament has also passed the Public Order and Safety (Special Powers) Act which allows the police to issue orders to stop the public and media from taking videos, pictures, audio recordings, or text messages during a public event.

It is not difficult to see how the government can use such powers to stop legitimate protests by Singaporeans and keep the people from communicating with each other thereby shutting down public expressions of dissent.

Third, the government is currently making moves to outlaw “fake news”. While it has yet to define what constitutes “falsehoods” and what measures it would take to counter such online posts, there are worries that PAP will use the opportunity as an excuse to stifle legitimate freedoms of expression online.

Observers and analysts have also voiced their concerns that this may yet be another means for the PAP to frighten Singaporeans into self-censorship.

Changes in laws in Singapore, especially those dealing with the political rights of citizens, are always made in the guise of protecting national security.

In reality, these laws have been repeatedly abused throughout Singapore’s history. They have been used against the opposition, civil society and the public at large especially at times when the PAP feels that its power is being challenged and threatened.

It is clear that the ruling party is readying itself to crack down on dissent as the people become wiser to its ways and see how its leadership and, hence, governance of Singapore have deteriorated in recent years.

Singaporeans are beginning to see that ours is not a house in order and that the younger generation of ministers do not have what it takes, including having fresh ideas, to take Singapore confidently and securely into the future.

While the PAP thinks that these latest moves will protect its grip on power, it fails to realise that continued suppression and denial of the fundamental freedoms to the people of Singapore is tearing apart the social, economic and cultural fabric of this country.