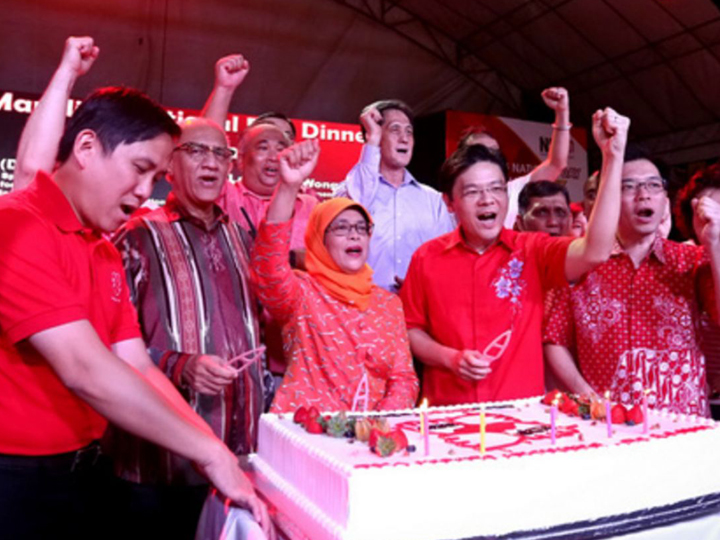 The Singapore Democrats have filed a lawsuit, challenging the PAP-led government’s decision not to hold a by-election in Marsiling-Yew Tee GRC.

Instead of a by-election to elect a new candidate to replace President-Elect Halimah Yacob, who resigned to run for president, the government installed an advisor in Marsiling-Yew Tee.

That advisor, Zaqy Mohamed, is already an MP with Chua Chu Kang GRC and holds a day job with auditing firm Ernst and Young.

This is the SDP’s statement on its lawsuit:

“The SDP has filed a lawsuit in the High Court to declare that it is incumbent upon the Government to call for a by-election in the Marsiling-Yew Tee GRC due to Ms Halimah Yacob’s resignation from her seat.

For too long and on too many occasions, the PAP has made arbitrary and dubious decisions to amend the Constitution and statutes to preserve its own power. These decisions, however questionable, are rarely challenged.

One glaring example is the decision not to call for a by-election when a seat is vacated in a GRC. This is wrong given that Section Article 49 (1) of the Constitution states that “Whenever the seat of a Member, not being a non-constituency Member, has become vacant for any reason other than a dissolution of Parliament, the vacancy shall be filled by election in the manner provided by or under any law relating to Parliamentary elections for the time being in force.”

It was the PAP that mandated that each GRC include at least one candidate from a predetermined minority race. But the same party is also the one who has arbitrarily decided that if that minority member resigns, there is no need to replace him or her in a by-election.

It is crucial at this time of Singapore’s development that the ruling clique does not run away with further manipulating the political system. Continued undemocratic one-party rule is not responsive to the aspirations and wishes of the Singaporean people and will only hasten the decline of this country.

This is the reason why the SDP is challenging the ruling party’s decision not to hold a by-election in Marsiling-Yew Tee in court. Even though it won the last elections and forms the government, it cannot and must not be allowed to do as it pleases without any check from the opposition.

We have engaged Peter Low & Choo LLC as counsel. The pre-trial conference has been set for 9 October 2017.

We also call on our fellow Singaporeans to support us in this matter by contributing financially to the expenses in the legal process. We will provide information on how to do this shortly.”