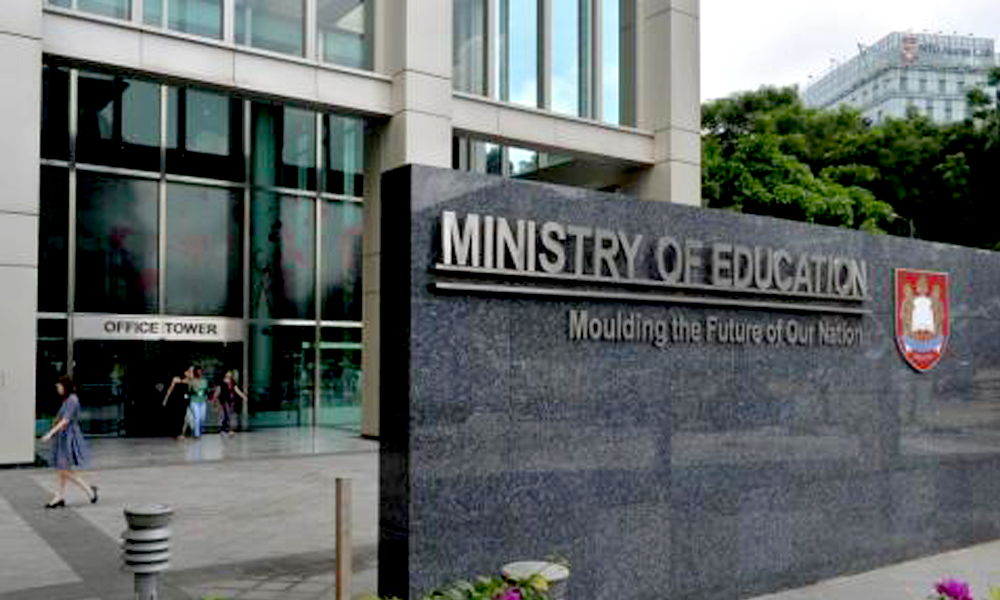 A secondary school teacher has pleaded guilty to molesting 7 male students between 2015 to 2017.

The victims were 14-years-old at the time they were under his care.

The 37-year-old teacher, his victims, and the school cannot be named due to a court gag order to protect the identities of the victims.

In one of the incidents, the teacher punished a group of boys for missing a CCA session by making him clean the school’s gymnasium.

While one of the boys was kneeling down and cleaning the gym floor, the teacher hugged him from behind, pulled the boy’s trousers and underwear forward and clutched his genitals.

The teacher then told those present that “What happens here, stays in here.”

In other incident, a boy was using an exercise roller in the gym when the teacher asked him how low he could position his body while using the roller.

He then placed his hands under the boy’s body, saying he would support him if he could not go any lower.

When the boy lowered himself, the teacher clutched his genital’s over his shorts, then laughed when the boy fell back in shock.

A third incident took place when the teacher offered a boy a ride home in his car.

The boy replied that he did not.

When they reached the boy’s home, the teacher suddenly slid his hand into the boy’s shorts and fondled his genitals over his underwear before letting him alight, telling him, “Play play only, don’t tell any teacher.”

Several other incidents were also cited before the court, including:

The teacher was exposed after the principal of the school lodged a police report in Sept 2017.

It was not stated how his offences came to light.

The prosecution is seeking at least 2 years and 2 months jail for the teacher, and 3 strokes of the cane.