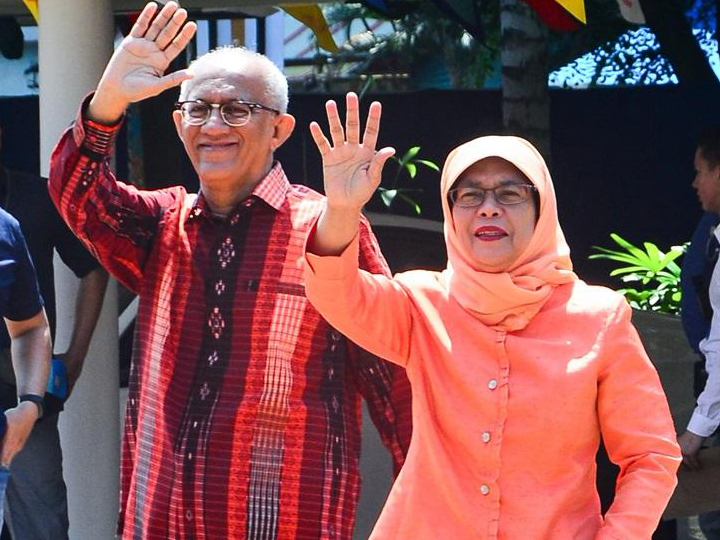 The public votes, and their vote is reliant on perception.

Come the next General Election (likely 2020), the PAP will likely drop points after the whole process in which Mdm Halimah Yacob’s PE2017 walkover win.

The negative reactions to her appointment has been overwhelming, to an extent which has not been seen in the past 4 presidential elections.

Data intelligence firm Meltwater The Meltwater reported that on social media, there was a increase in negative sentiment surrounding the PE2017 amounted to 83 percent over the dates of 11 to 12 September 2017 following the results.

The #NOTMYPRESIDENT hashtag, which was reserved for US President Donald Trump, has gone viral in Singapore as netizens protest the appointment of Mdm Halimah – a PAP-endorsed candidate who served as a PAP MP and won after her competitors were barred from contesting.

A public protest has been organised over the weekend at Hong Lim Park to decry the process in which she was elected. 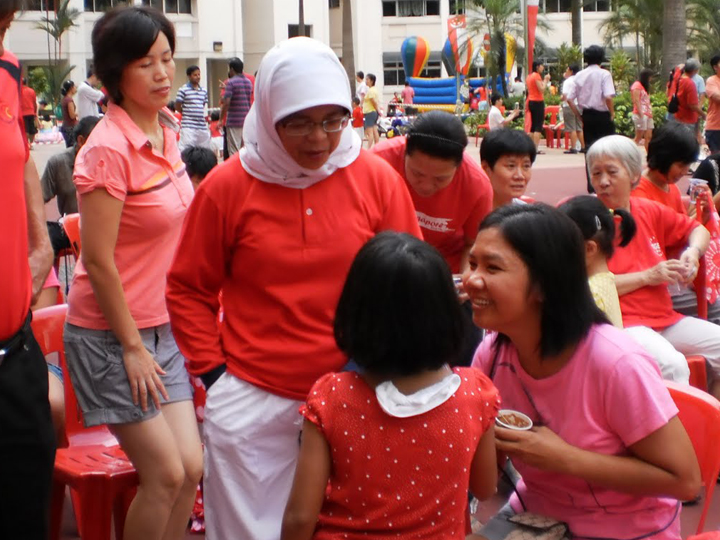 But it’s not so much about Mdm Halimah, a politician well-liked by her constituents and who has served the public for 16 years as an MP.

Rather, the general sentiment among the Singaporean populace is that the government has manhandled the electoral process to put in place a “puppet” president, a head of state who will not question the actions of the PAP-majority parliament and its motives.

(3) the barring of prospective candidates from the private sector from running – Salleh Marican and Farid Khan are both self-made millionaires, but they weren’t allowed to contest as they didn’t meet the new, more stringent financial requirements

(4) no chance to vote and the demand for “fairness” – the public wanted their say. They didn’t get it.

(5) no public holiday because no election – to a lesser extent and on a slightly more humourous note. Still, Singaporeans treasure their public holidays! 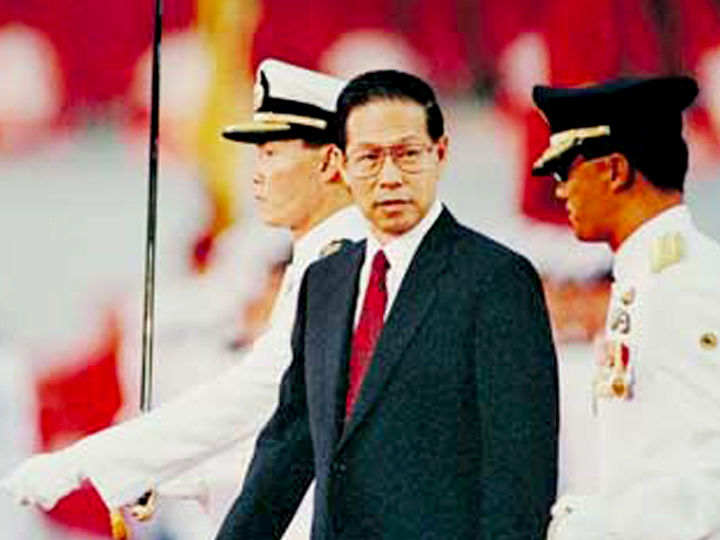 The PAP’s choice of candidate has historically fared poorly when it came to the presidential election.

Respectfully, even President Ong, who was deputy prime minister and had a stellar reputation at the time, managed only a 59 percent win over accountant-general Chua Kim Yeow – someone relatively unknown to the public – back in 1993.

Some factions say that this is Singaporeans’ way of keeping the dominant PAP party in check, by means of their vote.

Minister in the Prime Minister’s Office Chan Chun Sing has said that the government is prepared to drop points as a result of PE2017.

Anger at the electoral process, rising cost of living, a dampening economy, and lacking the chance to leverage on the political capital that came with the passing of Singapore’s first prime minister Lee Kuan Yew, the PAP is expected to drop points come the next General Election.

It’d be good for the PAP to recall that following President Nathan’s uncontested 2nd term, the PAP lost its first GRC – Aljunied  in 2011– and in the process Foreign Minister George Yeo.