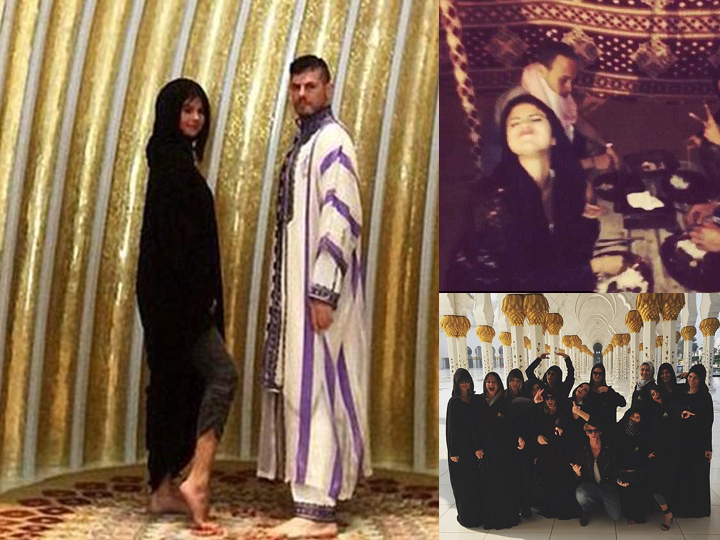 Selena Gomez made mosque-goers very angry this week after exposing way too much skin at the Sheikh Zayed Grand Mosque in Abu Dhabi.

Gomez, who was at the mosque with 12-700 of her closest friends posed for two pictures that have caused the mosque to be flooded with complaints.

She took a photo of herself intentionally lifting up her abaya to show off a lot of ankle and another photosof herself “laughing and smiling” which is prohibited. She uploaded the shots on her Instagram account.

Now, going to a place of religious worship as a tourist and performing acts that go against the grain isn’t the best idea. Maybe her beau, Justin Beiber, rubbed off on her the wrong way, but we think Selena should leave the burqas alone and stick to her two-pieces! 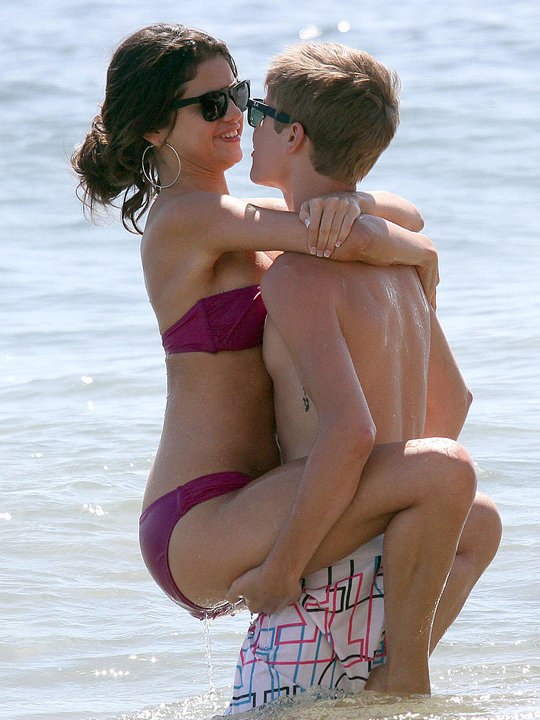 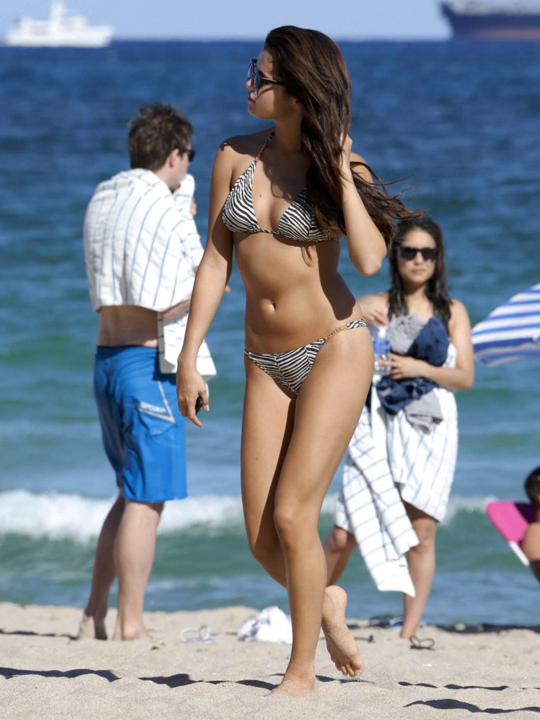 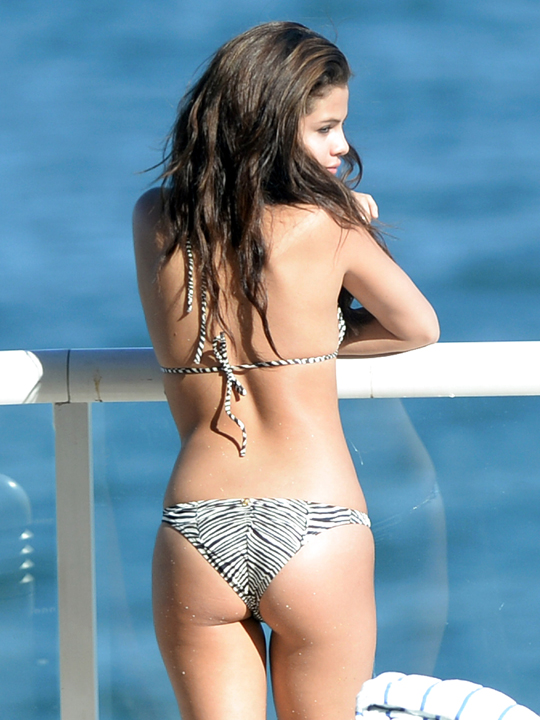 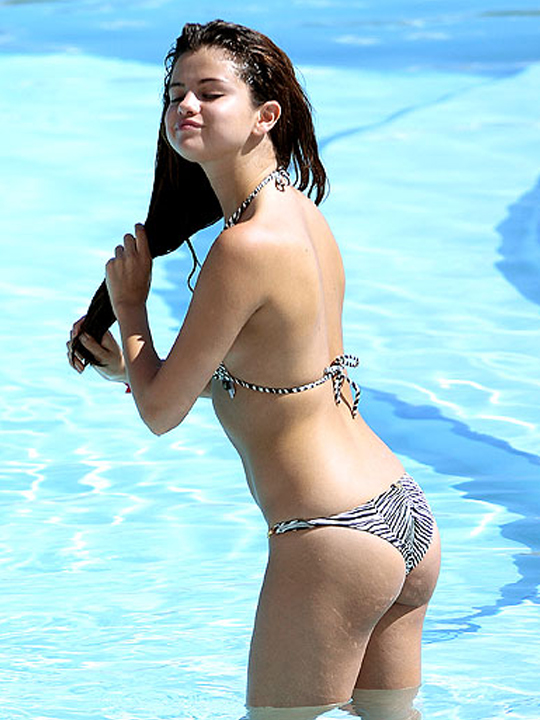 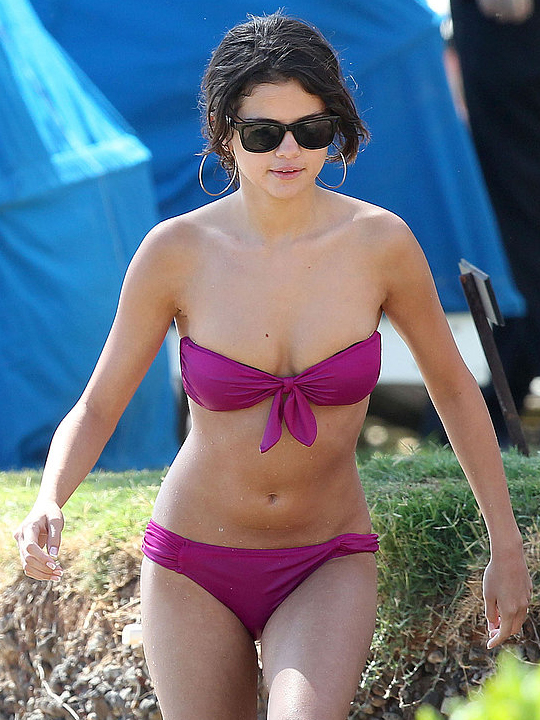 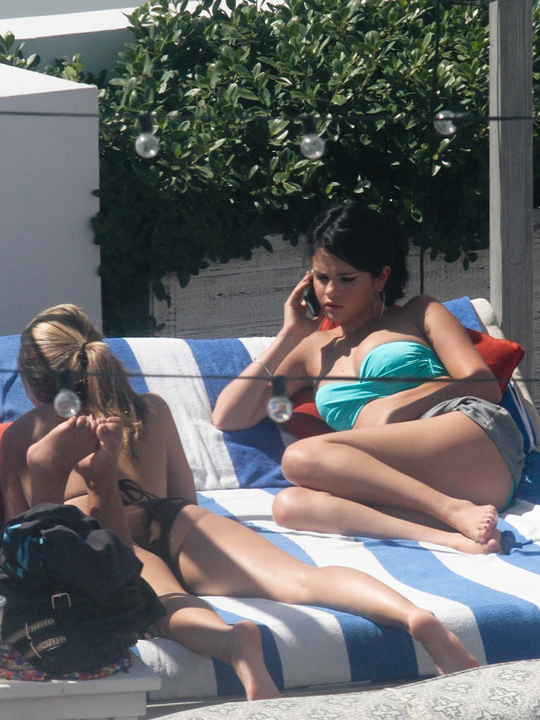 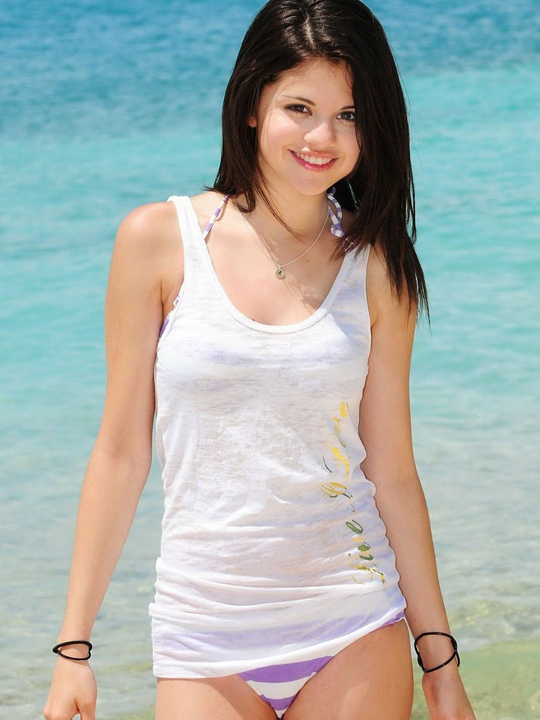 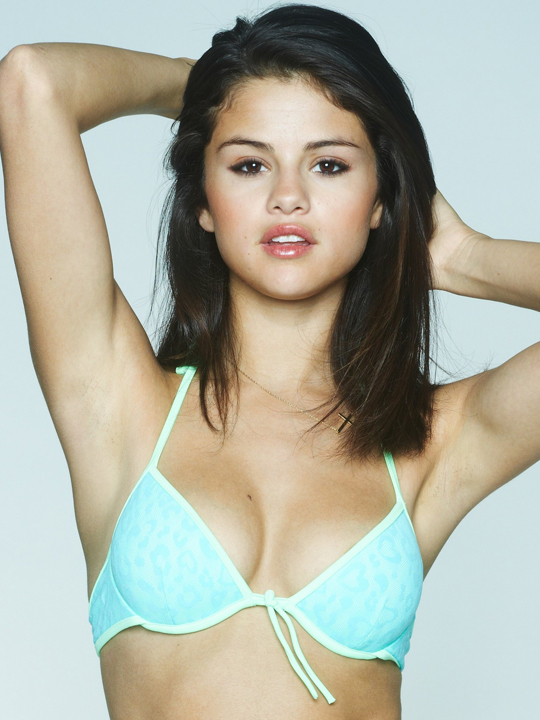 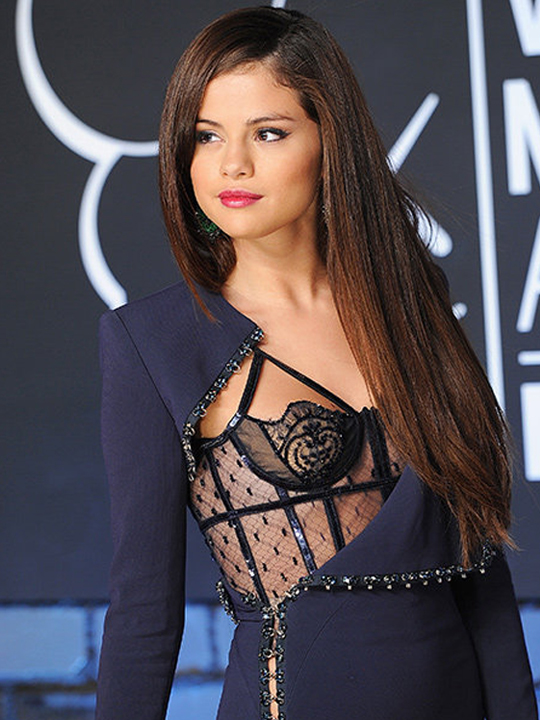 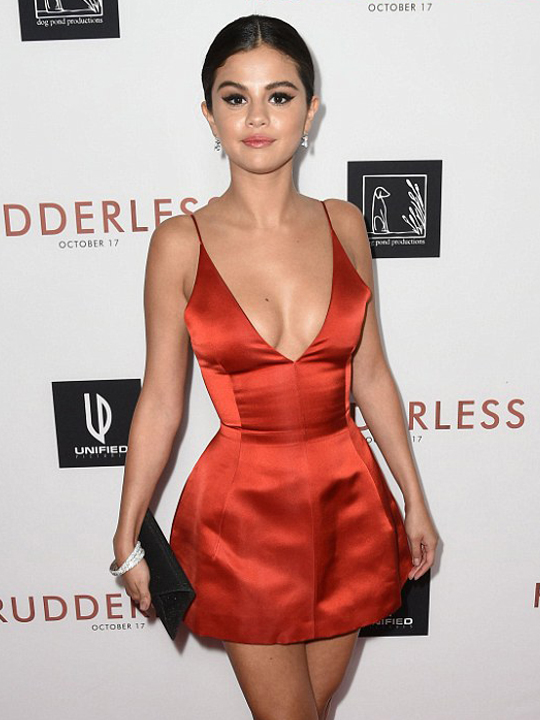