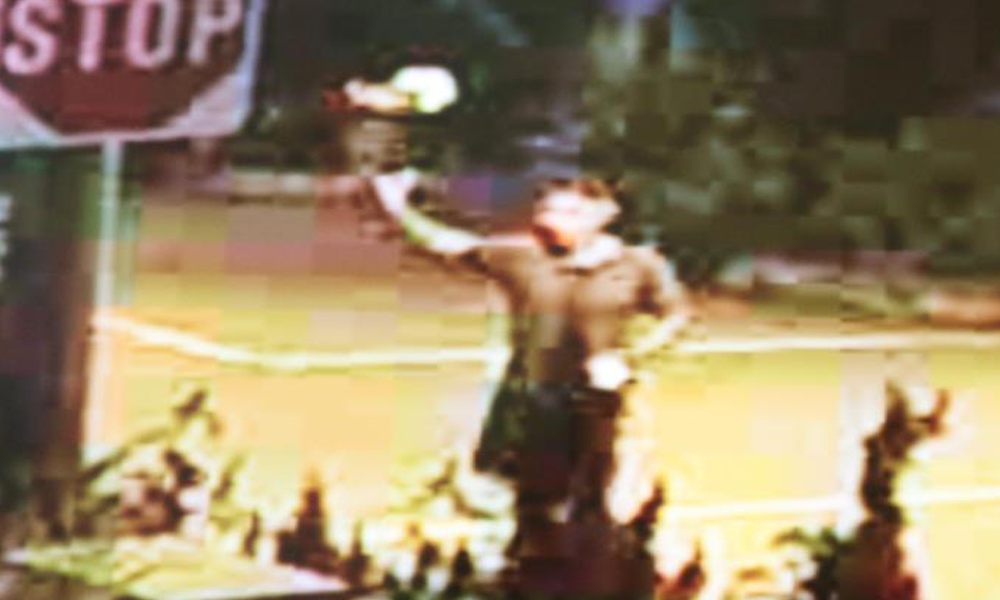 Okay, we’re not sure why this siao lang or anybody else for that matter would give out hell money (kim chua) during the Chinese New Year period, but apparently some siao lang from Sembawang did.

This incident took place on Wednesday (21 Feb) at about 10pm, at Penaga Place (in the Sembawang region bordering Siao Lang Town aka Yishun).

The siao lang, who’s reportedly a resident of the area for the past 5 years, was seen walking along the road and tossing hell money in the air.

His actions caused landed property resident there felt a mixture of confusion and discomfort – you know, because it was the 6th day of Chinese New Year lah and people pantang that the hell money was getting into their homes.

Other residents report that the siao lang uncle, said to be in his 60s, started shouting curse words at people days before the big hell money toss.

Then again, that’s what you get for living next to Singapore’s bona fide siao lang town, as this delivery rider has just found out.