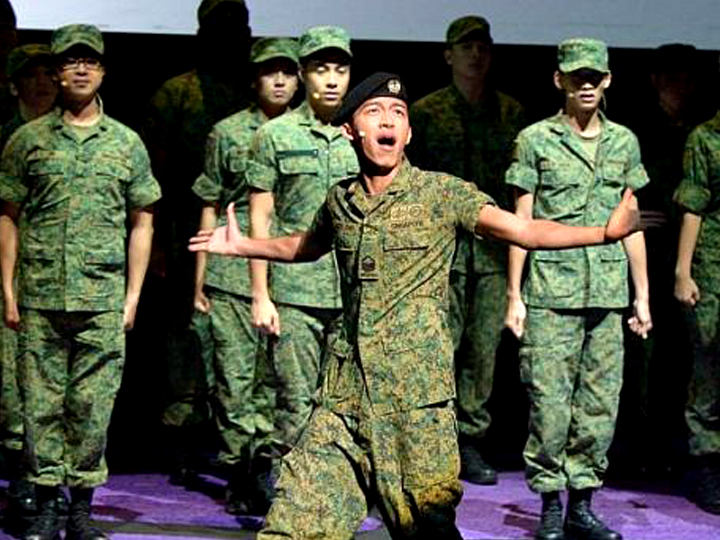 Sergeant Ong, also known as Tosh Zhang in the real world (the one we live in, remember?) has called for a light touch instead of an extreme knock-it-down when it comes to Jesus-smearing, Kuan Yew-hating young punk Amos Yee.

If you recall, Yee was arrested and charged after he uploaded a video on YouTube criticising Lee Kuan Yew, Christians and Jesus.

He compared Lee Kuan Yew to Jesus, and even Hitler (by default, does that mean he’s comparing Jesus to that fascist Nazi dictator too?)

But Tosh, who shot on to fame on the back of the Ah Boys to Men Movie series, says Yee wasn’t born an asshole, and now needs proper guidance and love.

He explained that Yee appears to have anti-social behaviour problems, similar to that of serial killers and rapists. 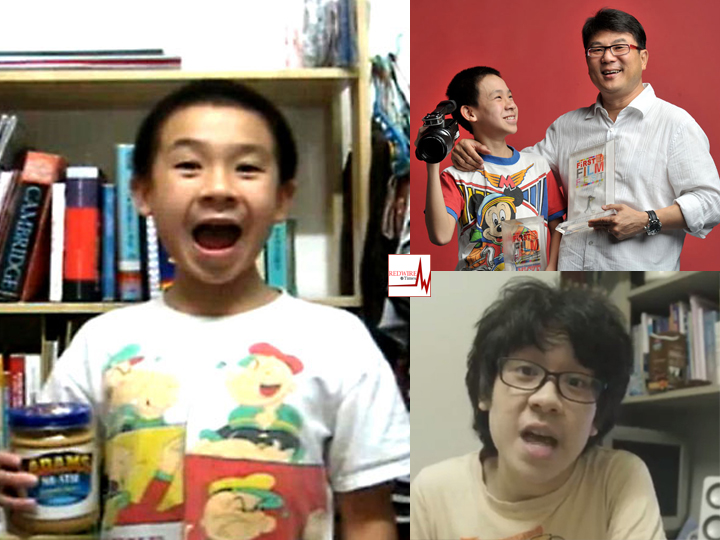 Tosh’s enlightenment appears to have come after watching a VLog by Yee, in which Yee comes across as a boy who can’t hit it with the ladies, or anybody else for that matter. 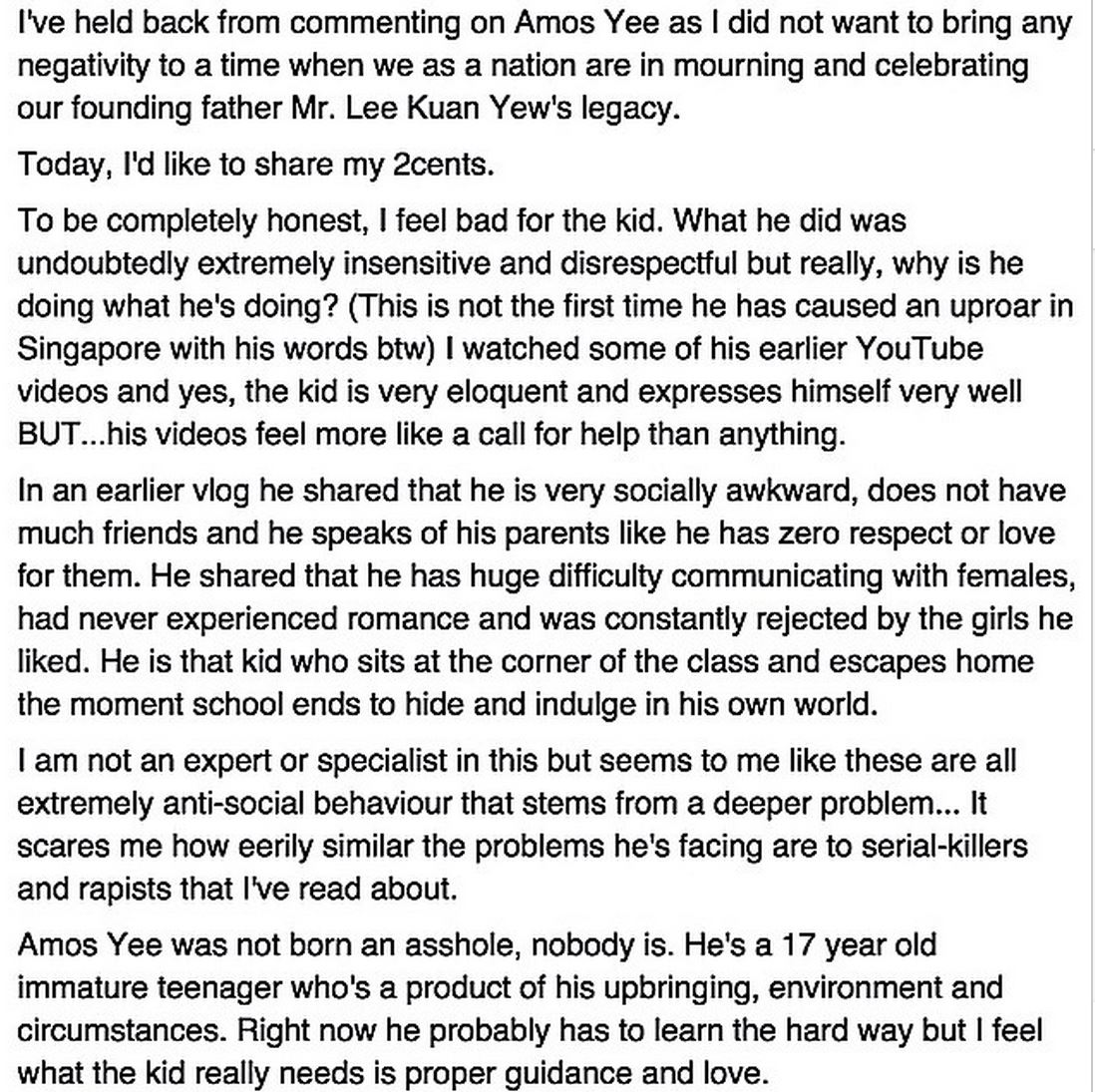