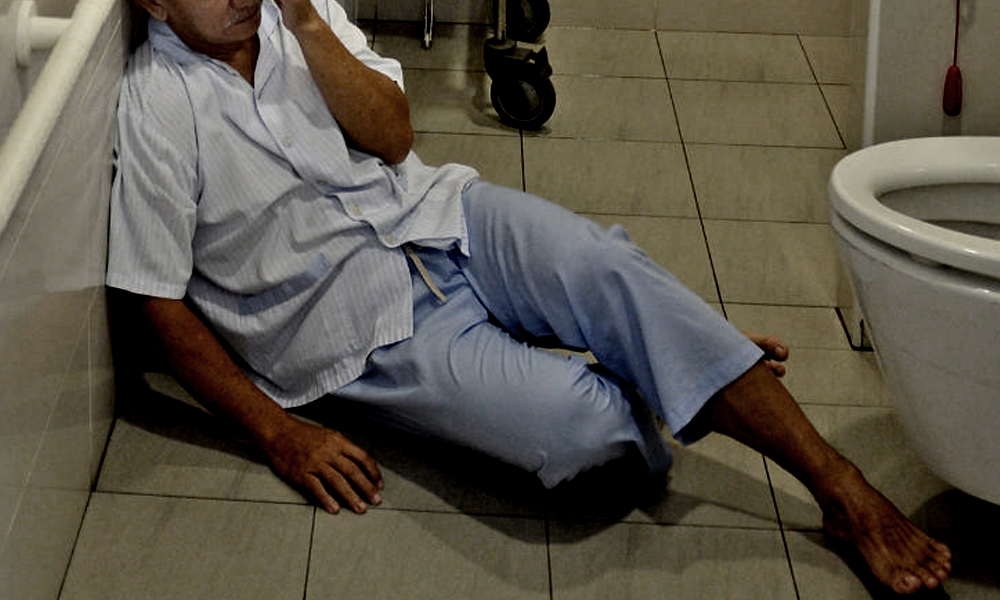 Doubts have been cast over the intentions of ElderShield and its upcoming replacement, the compulsory CareShield Life scheme, as a disability insurance for Singaporeans.

This, after two incidents surfaced in recent months in where severely disabled senior citizens were unable to claim payouts from ElderShield.

ElderShield promises policyholders that they are “covered for life” once they start paying premiums, and they can “make a claim at any age” even after their premiums are paid should they suffer from severe disability.

To be considered severely disabled, ElderShield policyholders must fulfil 3 out of these 6 Activities of Daily Living (ADLs): Not being able to bathe, dress, eat, use the toilet, transfer from bed to chair, or move from one room to another without assistance.

The government says the qualifying conditions will not be relaxed for CareShield Life.

“This resident, Mr K, was suffering from an advanced stage of kidney failure and already had his leg amputated earlier due to diabetes. The insurer later decided to discontinue Mr K’s ElderShield benefits as the insurer’s panel doctor had assessed that he could perform all of the six activities of daily living although partially.

When I appealed on his behalf for a re-assessment, the insurer wrote back to him to fill up another claim form. Meanwhile he was admitted to a hospice. When I saw him there, he requested me to write to the insurer to say that he would not be filling up the form as he was in the hospice.

Eventually, his daughter filled up the form, and I understand that the hospice doctors assisted to get his Eldershield benefits restored. But within a month, he was dead.”

Lim’s account was verified by the brother of the deceased: 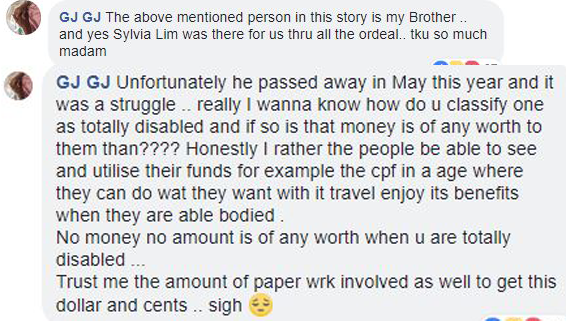 In a separate incident, senior citizen Mr Teo managed to claim permanent disability under three of his other insurance plans, but was denied ElderShield payouts by his ElderShield insurer NTUC Income.

Speaking to The Online Citizen, the Mr Teo said that he has lost vision in his right eye, and can only “see shadows” in his left eye. 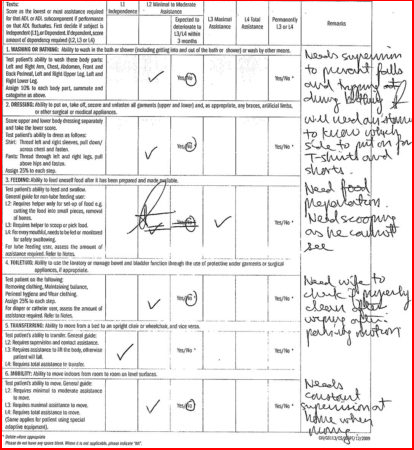 Mr Teo was auto-enrolled for ElderShield with NTUC Income – one of the 3 ElderShield insurers.

He tried to file a claim with the Eldershield insurer at the age of 54, but NTUC Income replied that he did not meet the qualifying criteria as he was able to perform more than 3 ADLs.

However, it has failed to justify collecting S$3.3 billion in ElderShield Life premiums over the past 11 years, while only paying out S$133 million to policyholders.