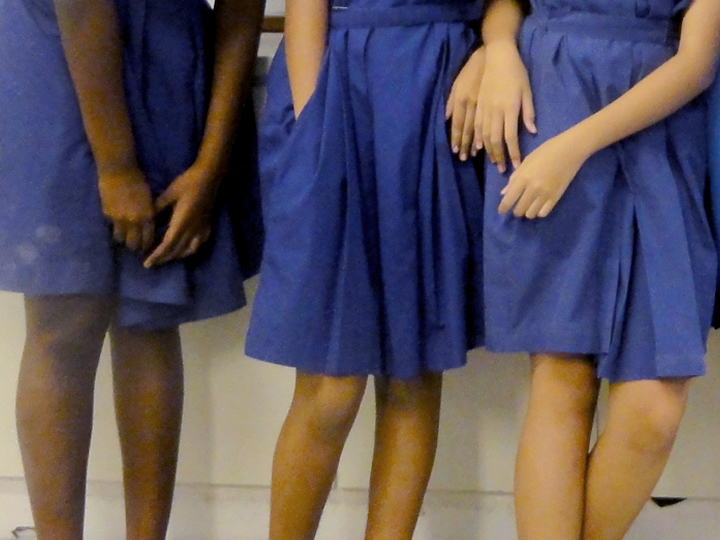 This bubble tea shop assistant had a fondness for women’s panties – peeking at them to be exact.

And he had a particular target of his affection happened to be primary school girls.

The 20-year-old Malaysia national was jailed for 24 weeks for Insulting the Modesty of a Woman, after he was found to have recorded 84 upskirt videos from February to May this year using his handphone.

Many of his targets were young girls in their primary school uniforms.

He would approach these girls and ask if he could take a photo of their shoes, which he found interesting.

When the girls gave the go-ahead, he would tell them to turn around so he could take better shoe shots.

But what he actually did was to put his handphone between their legs and take upskirt photos of them.

The accused would strike at MRT stations, HDB void decks, lifts and even in large department stores like Tangs.

He was almost caught in April by an eyewitness, only to slip away.

But the next day, the eyewitness say him sleeping at the void deck of a HDB  flat in Yishun and called the police.

And that’s when it was revealed that our eager upskirter liked to enjoy his spoils under the moonlight.