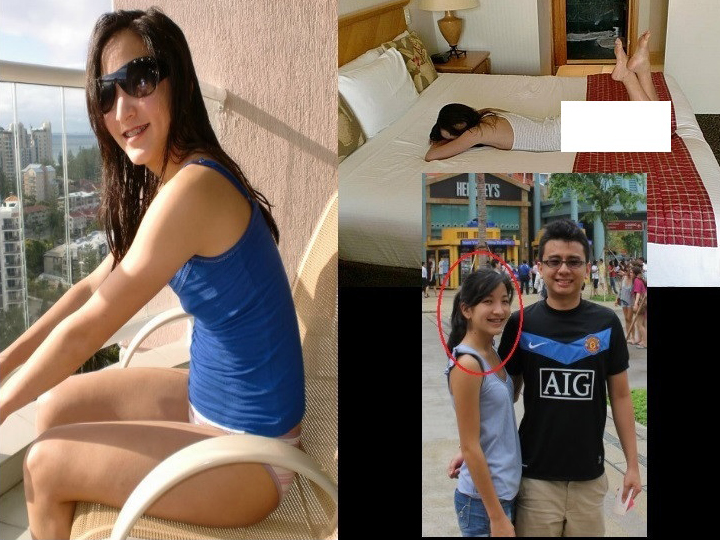 Foreigners using Singaporeans to flame foreigners, while passing off as the “Voices of Singaporeans”, while earning a ton of money off Google ads?

That appears to be the case with website, The Real Singapore, or TRS.

TRS claims to be the “Voices of Average Singaporeans”.

Yet, its owners appear to be a Japanese woman, her close Singaporean friend who’s living in Australia, and a Malaysian.

The first two mentioned above, Ai Takagi and Robin Yang have been arrested for sedition.

The administrator is a former Japanese national who now holds Australian citizenship.

Miss Ai Takagi, 22, is a law student at the University of Queensland and her father is said to be the CEO of a large Japanese corporation.

She is believed to be the main contributor of articles posted on the TRS website.

Mr Yang is said to handle the financials for TRS, which earns a considerable sum from Google ads.

He and Miss Takagi are a couple and they have been staying at his family home in Sembawang during a break from their studies.

The couple returned to Singapore earlier this year and before Mr Yang left Brisbane, he had posted an ad on a Study Connect site forum, seeking a room-mate in Brisbane.

He left for his studies immediately after his operationally ready date in February 2010.

Calling herself Melanie Tan, the 20-something is also a student at the same university.

Miss Tan is a Singapore permanent resident and her father is believed to be an employee of SBS Transit.

She has not been arrested for now and remains in Australia.

A blog set up in 2013 has already dished the dirt on those behind TRS.

Police centered on an article which TRS falsely claimed that a Filipino couple was the spark which led to 3 people being arrested during Thaipusam.

Given the current-day context of rising anti-foreigner sentiments in Singapore, it’s no wonder that the police have taken action against the TRS owners.

Whether they’re found guilty or not under Singapore’s Sedition Act, it’s a clear message that foreigners will not be allowed to break apart all that Singaporeans in the past have put together for future generations of Singaporeans to enjoy, and build on.

Much less some foreigners and Australia-based lovebirds.