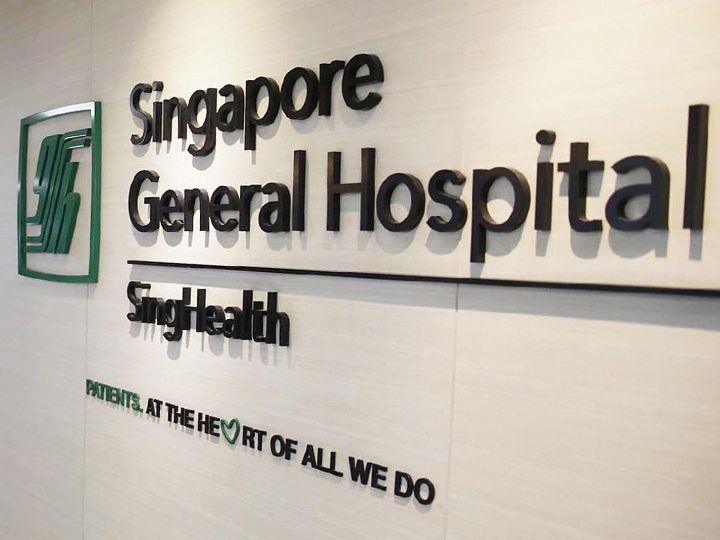 Were patients who were warded at the Singapore General Hospital last year unwittingly infected with the Hepatitis C virus as well?

That’s what one writer on the SPH-run blog portal, OMY, is claiming.

The blogger claims that one of his relatives was visited SGH in February last year for a kidney transplant.

The relative was suddenly reported to have contracted Hepatitis C.

The blogger says at that time, ward 64 was under renovation – one of the affected wards in the current outbreak – while kidney patients were warded at Ward 42.

The blogger says his relative was taking other medications and wasn’t able to take any medicine for Hepatitis C.

His relative survived, but still has Hepatitis C till today, and has developed other medical conditions such as anemia due to the subsequent Hepatitis C treatment.

“Now I finally realise that the real problem lies in the building. I hope that the Health Ministry will also investigate similar cases of Hepatitis C infection that took place in 2014 and before that could have stemmed from being housed in the building.”

“SGH must stop hiding the truth”. 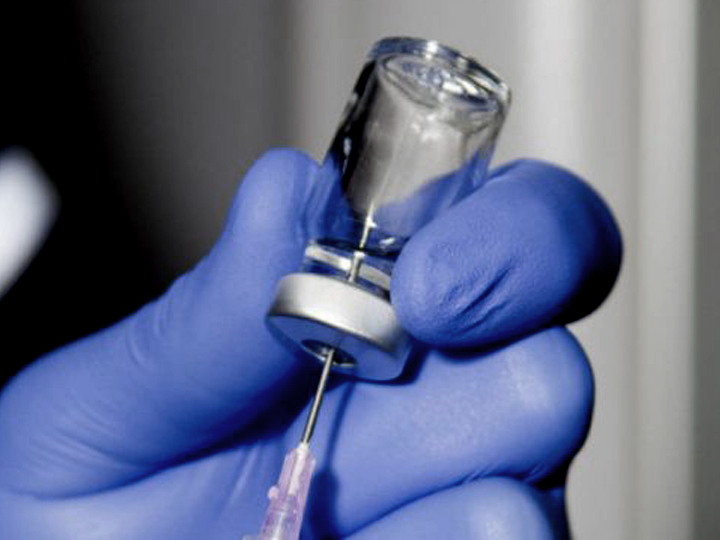 This allegation comes after 22 people were found to have contracted Hepatitis C after being warded at SGH this year.

It was later revealed that the outbreak was first discovered in April, but only made known to the public 2 days ago.

SGH had only informed the Ministry of Health about the outbreak in August, and the MOH proceeded to keep the matter under wraps until now.
Read: