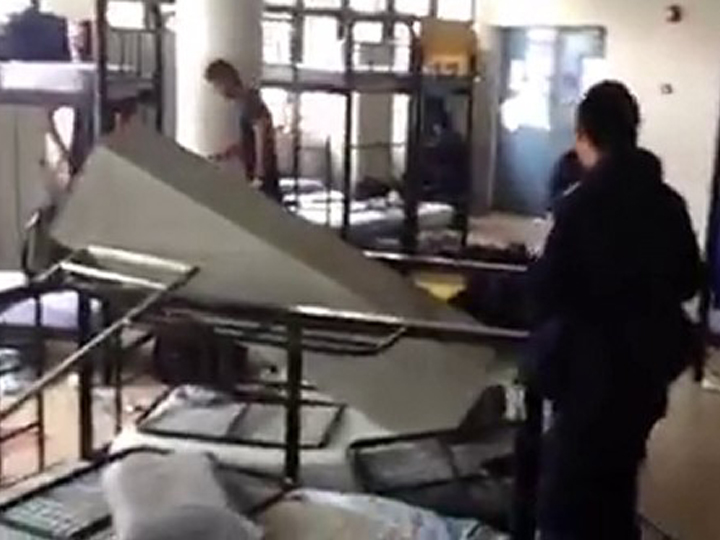 When I watched the recent video floating online showing SCDF trainees trashing their barracks, I thought “what a damn shame”.

Because I’ve seen our firefighters and paramedics in action (and not just on some Gurmit & Michelle Channel 5 wayang).

I happened to walk pass a fire scene one night years ago, and saw them in action.

There was a huge fire in a paint warehouse.

The blaze was huge, and you could feel the heat from the pavement.

Stopping in anticipation, I heard the sounds of paint cans exploding amidst the rumble of flames, and saw fireballs rocketing into the night sky.

Like clockwork, they got to work whipping out their equipment (dirty jokes aside).

The trrops cut the lock to the shop and as soon as the dragged the warehouse doors open, a huge wall of flame burst forward.

The fire was damn cool lah, like some Hong Kong movie, and several others who stopped alongside me spewed expletives in awe.

Our boys got their big hose out (jokes aside still, all you dirty fellas) and sprayed the damn flames, all the while inching forward into the furnace.

The commander-in-charge could be heard over the sounds of frenzy and destruction, screaming instructions to organise his team.

Next up, the hose from the fire engine.

Other officers charged into the fire, possibly looking for signs of life.

In about half an hour, the flames were extinguished, and there were no casualties found.

If you recall, firefighters were ranked top in a Readers’s Digest poll of Singapore’s most trusted professions.

I could see why.

They were good, very good – quick, decisive, precise and brave.

That, unfortunately, can’t be said of many other organistions under our Home Team umbrella.

Throughout the years, I’ve seen more of our boys at work, and they’ve never failed to impress me in a crunch situation.

Just imagine the rigout of training that goes into polishing up our NSmen, such that even greenhorns like that can rise to the occasion.

That’s why this latest SCDF video leaves such a sour taste.

Smoking in the bunk and tossing ironing boards around, besides destroying a whole room?

What the hell were these monkeys thinking?

They resembled animals for than a disciplined firefighting force.

What’s worse – some numbskull, whether or not he was part of the action, uploaded the video online to prove a point.

You gila or what, bro? 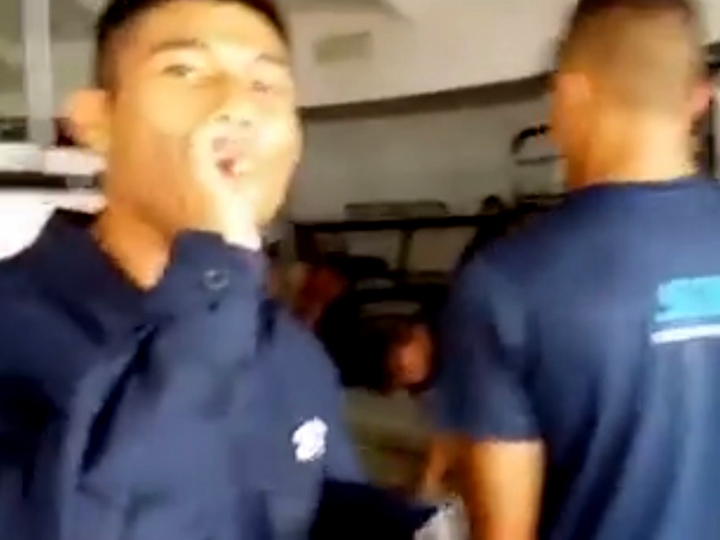 Harken back to 2013 – SCDF chief Peter Lim was got the boot and jail time in sex-for-contracts affairs with not one, but THREE women.

Hot damn that fire truck left all its hoses running! (sorry, couldn’t resist this one) 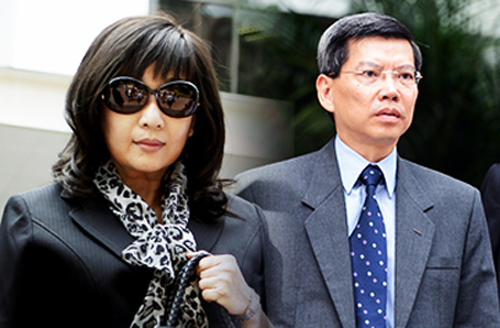 We like to think to even if the top is corrupt, our ground troops are still out there giving it their best shot.

But where does it leave the SCDF if the rot starts from the top, and the bottom?

It’s scary to think of what else lies beneath, if there are any other skeletons still lurking. 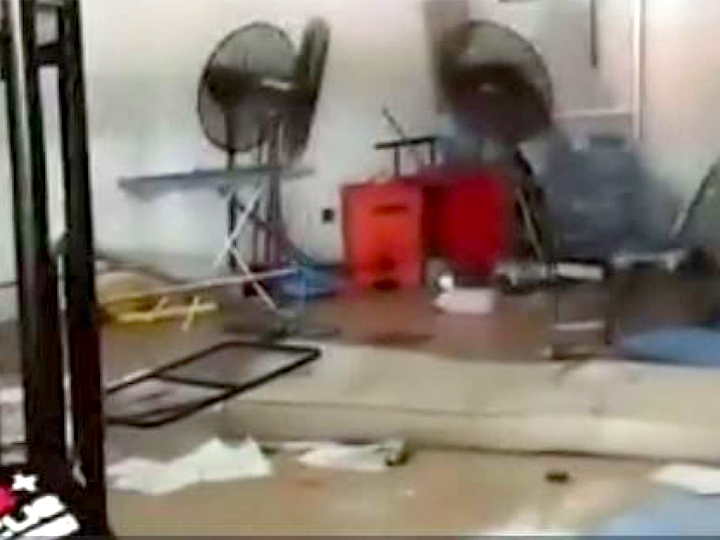 Still, the SCDF is right when it says “look upon the work we’ve done and don’t judge us by isolated incidents”.

They’ve done pretty good work for Singapore for a long time now, and that can be publicly seen.

Now it’s time for the organisation to get to work tightening their own ship, bolt by bolt, in the same manner our boys approach the furnace – with speed, precision, decisiveness, and bravery.