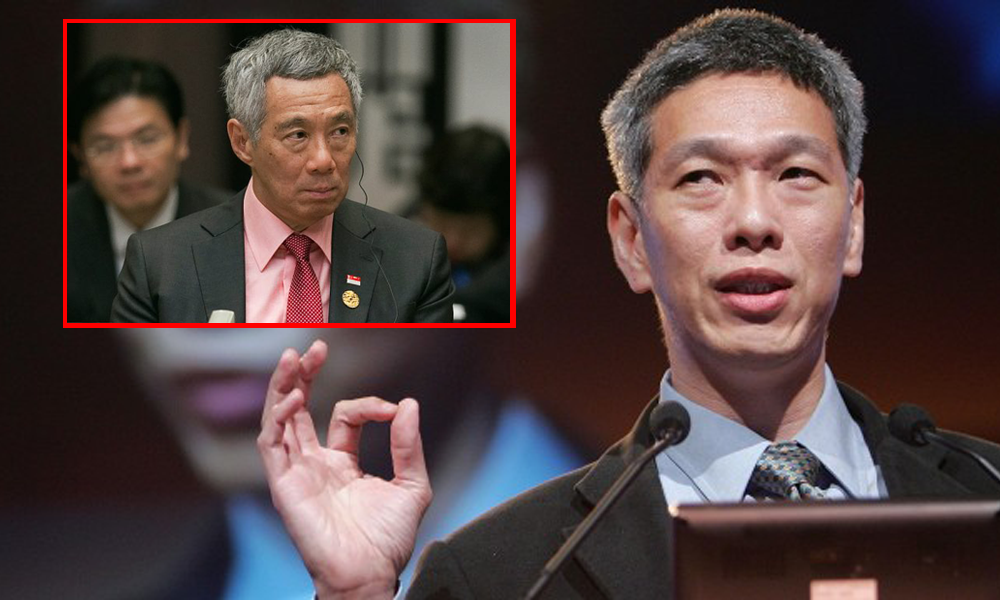 The Lee Family Feud between the Prime Minister Lee Hsien Loong and his siblings, which brought international shame to Singapore, has been revived.

This, after PM Lee’s brother, Lee Hsien Yang openly threw his weight behind critics of the government.

LHY reportedly donated a “meaningful sum” to Leong, and was quizzed about it by state media, said that “surely it needs no explanation?”

The 38 Oxley Road saga saw LHY and his sister Dr Lee Wei Ling involved in a public tussle with PM Lee over the fate of their late father Lee Kuan Yew’s house.

Much dirty linen was washed in public, as LHY and Dr Lee called PM Lee a “dishonourable son” who was milking the late LKY’s reputation to increase his own political capital.

Taking to Facebook to air their case, the siblings also made claims which, if found to be true, would be a big embarrassment for the Lee family.

Among those are claims that PM Lee did not invite them to reunion dinner during Chinese New Year, and that he was using the “organs of the state” to suppress his siblings, causing them to “fear for their safety”.

PM Lee is suing Leong, a regular critic of the government, for sharing a news article from a Malaysian website on his Facebook page.

The article claims that PM Lee was complicit in corrupt deals with the Malaysian government led by former prime minister Najib Razak.

PM Lee claims that Leong shared the article to smear his reputation.

Leong however claims that he did not know the article was fake news when he shared it, and that he had complied with a take-down request sent by PM Lee.

Represented by opposition politician and lawyer Lim Tean, he has launched a counter-suit against PM Lee for alleged abuse of the court system.

Leong claims that PM Lee’s lawsuit was brought to “chill freedom of expression in Singapore.”