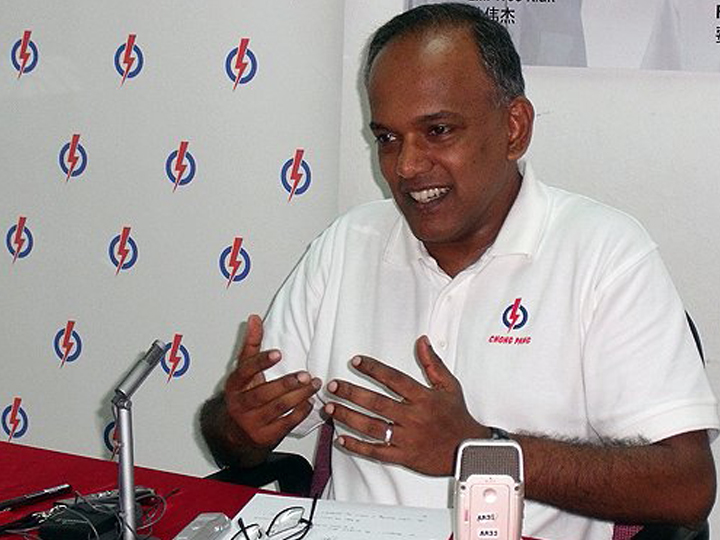 Law and Home Affairs Minister K Shanmugam has announced that the government will enact new laws to outlaw fake news.

The laws are likely to come into effect next year, while consultation with stakeholders with start in the second half of this year.

“We know what the end point should be. It should be to delegitimise fake news, help people identify what is and what is not fake news, and to deal with the perpetrators of fake news.”

(READ:  10 Instances State Media ALSO Ran “Fake” News but Got Away with It)

Mr Shanmugam said this at the “Keep It Real: Truth And Trust In The Media” conference held today.

He said that members of the public and of civil society have to help foster a culture where the truth is protected, and that is why media literacy is extremely important, so people can spot fake news and deal with it.

Mr Shanmugam said the Government cannot merely rely on the standards of media companies as the negative impact of false narratives is amplified by “echo chambers” online.

He said that Singapore faces issues such as misinformation exploiting racial and religious fault lines, and rumours on social media like WhatsApp that confuse and promote distrust.

“If the distrust becomes deep-rooted, people will have serious doubts about the institutions, about leadership, about governance.”