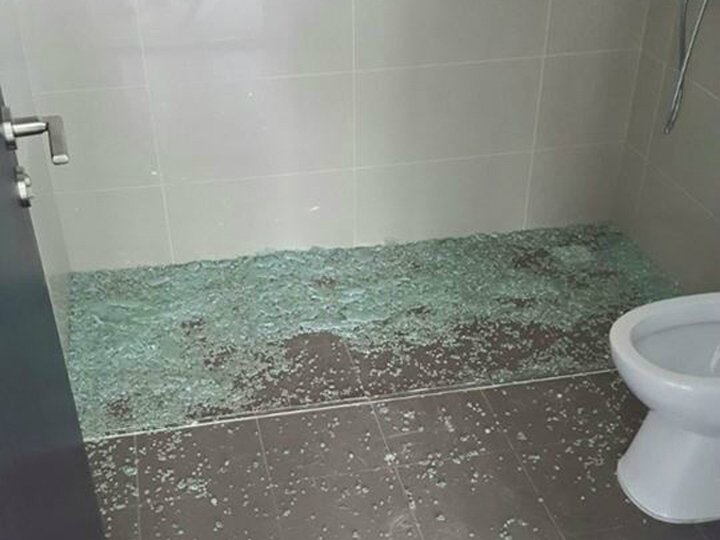 About 500 residents of the new Trivelis HDB flats have formed a committee to address the issues of poor quality in their homes.

Other problems include “kitchen cabinet dimensions that do not allow for a standard-sized oven to be fitted, pole-system wardrobes that lack shelves, defective stove knobs, stain-prone kitchen countertops and rusty dish racks”

The residents also complain that exposed sanitary pipes and water heaters in the actual flats were not  depicted in the show-flats.

Such flats are priced higher than usual HDB flats, and are touted as being of higher quality.

Some Trivelis residents have described their new home as a “total disappointment”.

There’s been no news of any shitty explosions at Trivelis, unlike these new BTO HDB flats in recent times. 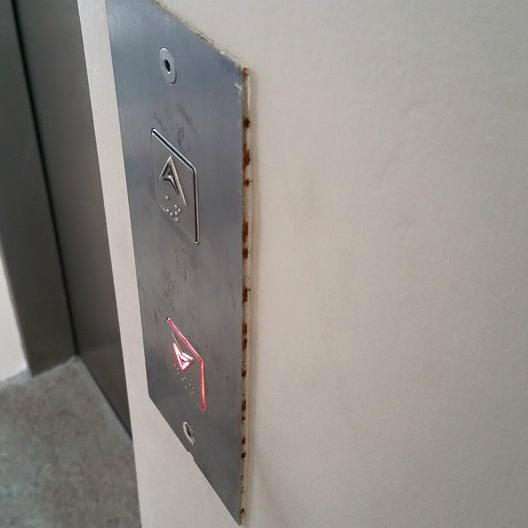 The ad hoc resident’s committee  said that ELD representatives have refused to address the problems.

“When the committee met (the managing director’s) representatives on April 12, (they said) ELD’s position remained that ELD’s designs and building works are cleared by the relevant authorities and (they) meet all minimum (requirements). It is, therefore, not obligated to entertain our requests for redress.”

ELD says it has apologised to residents.

It has tried to pacify residents by  offering a smaller front-load washing machines at discounted prices for residents struggling with the tight space.

ELD also says it is looking into some of the complaints and addressing them.

But the firm added that there may be some defects or problems which they may not be able to rectify, such as the sanitary pipes that were depicted in the showflats to be placed at the air-conditioning ledge outside of the unit but were not so in the actual flat itself.