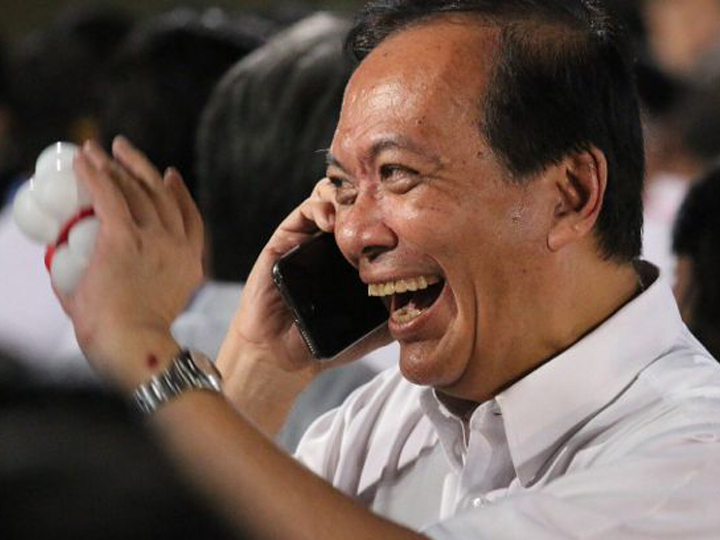 RONALD LEE: He had the charm, the grace, and even a lucky name.

And win in Punggol-East SMC did Charles Chong You Fook (“got luck” in Mandarin).

It looked almost impossible, but the PAP man laid the smackdown on the WP’s Lee Li Lian and left her with a tearing face full of Punggol-East dirt.

But was the decision to send a sick Lucky Charlie a sign of the PAP’s desperation, and even irresponsibility?

Veteran PAP cadres knew that Lucky Charlie would need a new liver even before the GE in 2015.

They knew that because of his liver condition, known as non-alcoholic steatohepatitis, he would he close monitoring and even be out of action for some time.

Still, he was sent to contest.

Now, the MP for the single-member constituency will be out of action for 8 weeks.

That’s in addition to his hospitalisation on 1st Dec for a liver transplant.

Yet they deliberately sent someone to contest knowing that they were taking a risk because he was ill and his condition would mean that he would be out of action for an extended period of time.

And, everyone just kept quiet about everything.

Desperate for a win, or simply irresponsible?

P.S I still wish Lucky Charlie the best of health because, you know, he’s such a charmer.