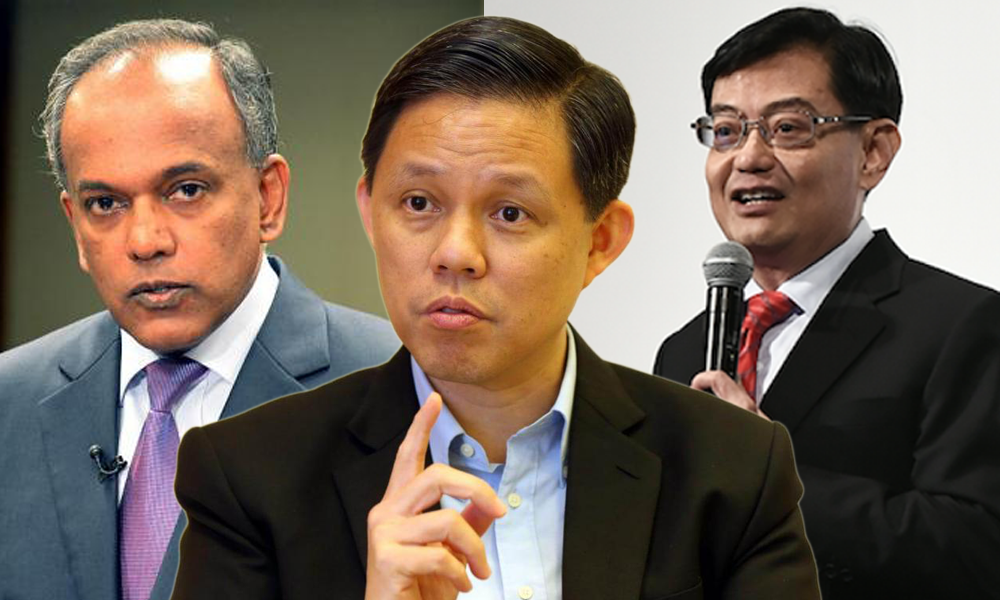 RONALD LEE: The PAP’s CEC election on Sunday has shed more light on Singapore’s next generation of leaders from the PAP. I’m of course assuming that the opposition doesn’t do a Pakatan Harapan.

Just take a look at who’s in the CEC, their ages, and their background (sorry Lawrence, looks like no space again for you this time):

Seeing how Singapore’s leadership is structured now, we have our Prime Minister flanked by 2 Deputy PMs – one an economist, the other a military man.

First off, there is no one in the CEC capable of becoming Singapore’s next economics wizard, the role currently played by DPM Tharman. Only Heng Swee Keat, who has the porfolio to match given his stellar leadership of the MAS and Finance Ministry.

Even from the Lee Kuan Yew Cabinet years (barring the First Cabinet), Lee always appointed an economist as his second man – from Goh Keng Swee to Goh Chok Tong. When it came to Lee Hsien Loong, it was mathematician Tony Tan before Tharman.

So, who can fill that position today? Maybe Ong Ye Kung who, as expected, was schooled in Economics and Business Administration. But Ong has only one Education Ministry portfolio under his belt to date. Experience (or what the PAP deems as experience) is not on his side.

Next up, there is no candidate most suited to taking on the “military man” position than K Shanmugam. He’s now possibly been bestowed the powers of a “global policeman” given Singapore’s recently-enacted laws. The only person worthy of vying for that position is former Chief of Army turned jack-of-all-trades Maj-Gen Chan Chun Sing. But if Chan takes on that post, what becomes of K Shan? He can’t become PM because, well, even PM Lee feels that an Indian prime minister is out of the picture.

And so, who do we have left to choose from for the PM post? We know from PM Lee’s constant reminders that the next Cabinet will be helmed by 4th Gen leaders. That excludes everyone except Heng, Chan, Ong, Ng Chee Meng and Tan Chuan-Jin (who recently got a “promotion” to Speaker).

The signs point to Chan for PM. In 5 years, Chan has been shuffled quickly across top positions in the Ministry of Social and Family Development, Prime Minister’s Office, and Trade and Industry Ministry. A Raffles alumnus and President’s Scholar, he was schooled in Economics but spent most of his career in the military, which presents possibly as the “best of both worlds” solution. And at 49 years old, he can carry the Cabinet for at least 2 terms if the PAP does dominate future elections.

Much as many, especially among the technocrats, have called for a Heng premiership, it looks like Chan will pip him for the top post. Unfortunately, or not.