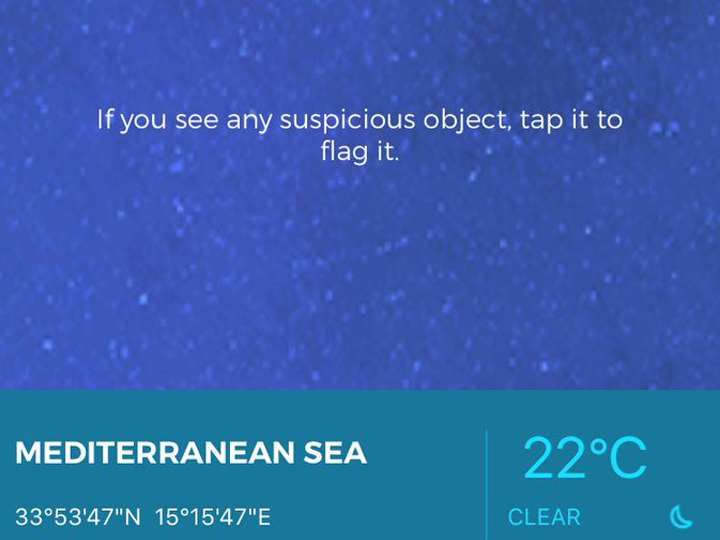 I Sea, a popular app that claims to scan the Mediterranean Sea in real time for adrift refugees, doesn’t work.

And its creators, Grey Singapore, have been accused of creating the fake app simply to win international advertising awards.

The app has caused a stir, with international news agencies and tech mags such as Reuters, CBS News, Wired, Mashable praising it.

It has also been nominated at the Canne Lions awards show, an international advertising festival held this week in France.

I Sea users supposedly could use the app to scan the Mediterranean Sea real-time for refugees fleeing war-torn Syria so they can alert authorities to the need for rescue missions.

However, tech experts have called out the app as a terrible fake that’s completely non-functional.

Tech writer Taylor Swift (not the famous singer lah) says the app was presenting an image of the Mediterranean at the wrong time of the day and has a bogus weather reading.

She accused the app of being a marketing stunt. 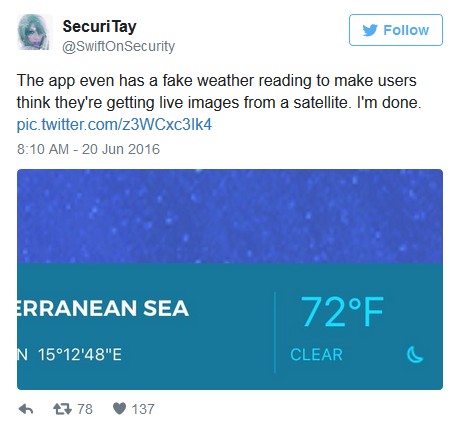 Apple has since pulled I Sea from its app store.

Grey Singapore is an arm of international advertising agency, Grey International, which has its base in New York.

The company hasn’t responded to the accusations.