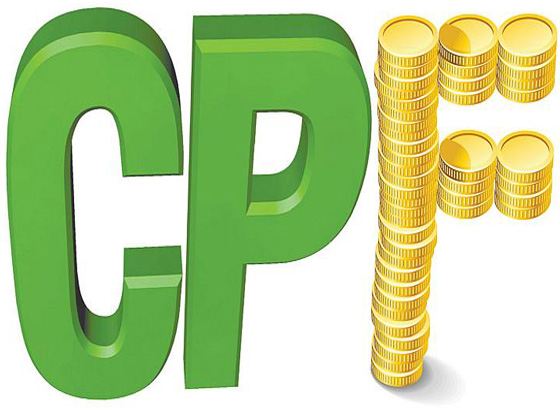 All that glitters is gold. But can you touch it, though?

While many of you were hoping that the Budget 2015 speech would be filled with SG50 style freebies, Mr Tharman instead announced that the CPF Salary Ceiling would be raised to $6,000, and that contribution rates would be going up. Just in case it’s not clear, that means even more of your salary will be going into your CPF. Yes, it might be exactly THE OPPOSITE of what most people were hoping for.

But before you burst into tears of anger and resentment – Let’s break down what it actually means for you as a CPF member and then we can all commiserate over milk and cookies if need be.

What is the CPF Salary Ceiling?

So what’s going to happen to the CPF Salary Ceiling in 2016?

What does this mean for our employers? (This part will bring a small smile back to your face

Our employers have to contribute 17% of our wage to our CPF, up to 17% of the CPF Salary Ceiling.

That’s $170 more that your employer now has to put into your CPF each month. That’s $170 that employers might be (illegally, of course) now trying to deduct from your take-home pay. We’re kidding.

Wah, so our take home pay is less, our employers have to pay more… IS THERE ANYTHING I CAN BE HAPPY ABOOUUUT?!

We don’t need to elaborate on how having more CPF is a good thing – especially with financing your home loans. But let’s look at how much this “raise” of $170 is costing you. Yes, you’re taking home $200 less each month than before, but it is contributing to a retirement sum thats growing with interest.

Remember, this only affects someone who earns more than $5,000 a month. If you’re already bringing home $4,800 a month, it might not be too painful an increase.

What other CPF changes were mentioned in Budget 2015?

What does this mean? Older workers will be receiving slightly more CPF contributions, starting in 2016, to help build up their retirement savings. However, this also means the cost of hiring an older worker is going to go up, which may lead to some other issues but let’s not go there for now.

If DPM Tharman’s calculations are correct…

In the Budget 2015 Speech, DPM Tharman suggested that someone aged 45 years old today who is earning $6,000 or more would save an additional $60,000 in his CPF by the time he reaches 65. (This calculation is based on contributions to CPF Special, Medisave and Retirement Accounts only. Ordinary Account has not been included as the CPF contributions can be withdrawn for housing needs.)

Many people are up in arms over the fact that they are going to lose an additional $200 in liquid cash every month. But the fact of the matter is that this will happen at a time when they are earning an assumedly steady income. And let’s be honest – $6,000 a month is not a small sum. The exchange for this is $60,000 (or more) to prepare for a point in your life when you won’t be earning money.

So is saving an additional $60,000, as has been estimated, worth losing $200 a month? Only you can decide. But regardless of your decision, the change is already going to take effect come 1 January 2016. Bring on the milk and cookies.

This commentary was written by Peter Lin and first published on MoneySmart.
Send us your commentaries at mail@redwiretimes.com