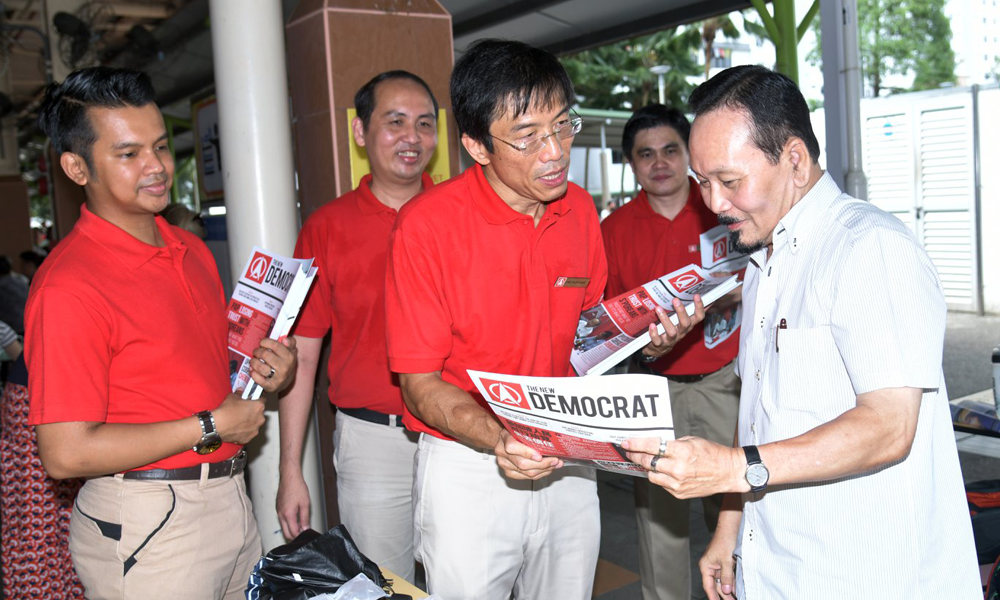 The Singapore Democratic Party has warned Singaporeans to brace themselves for tough times ahead if they continue to give the ruling PAP unfettered powers over government.

Citing 2018 as the “year of price increases and economic lethargy”, the SDP said that the government is “not providing fresh and enlightened leadership” to address problems.

Middle-aged Singaporeans don’t have it better. As the effect of price increases kick-in and the increase in GST looms, families will come under even greater financial stress. Having not only their children to bring up but also ageing parents to care for, working adults will struggle like they’ve never struggled before.

Add to the mix the PAP’s intent to bring in yet more foreigners to compete on the jobs front even as retrenchments threaten Singaporeans’ livelihoods, 2019 will bring little cheer.

Likewise, the older segment of the population will have little to look forward to as they see their dreams of selling their once-prized HDB nest-eggs to fund their retirement go up in smoke. The PAP has finally admitted that flats will decrease in value as they reach the end of their 99-year lease.

All this is happening while the ministers insist on lavishing themselves with astronomical salaries and living charmed lives. Such self-interested political leadership spells troubled times for our country.”

The SDP said that it will ramp up its activities this year, ahead of the much-expected GE2019, and will announce its plan in the coming weeks.