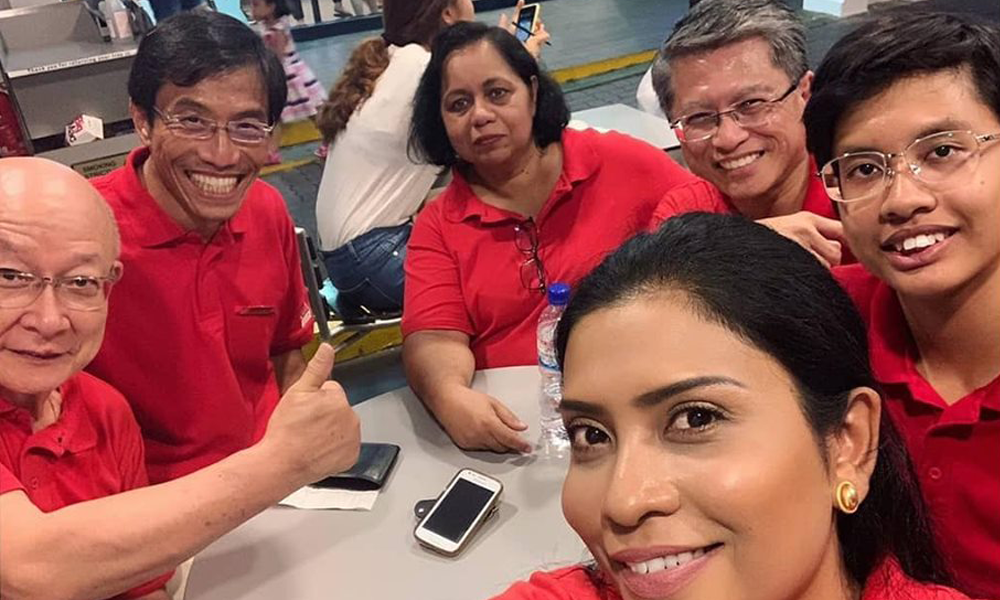 The Singapore Democratic Party has confirmed that it plans to contest in the same 5 constituencies as it did in the 2015 General Election.

More than 80 SDP members and volunteers are conducting walkabouts at these constituencies today.

At the heart of the SDP’s campaign are plans to tackle the rising cost of living in Singapore.

“We do not see the need to raise the Goods and Services Tax, cost of healthcare and essential services. Instead, we would like to free our people to be creative to reduce the economy’s reliance on foreign PMETs to make Singapore a better home for everyone here.”

The next General Election, widely-expected to be held later this year, must be held by April 2021.