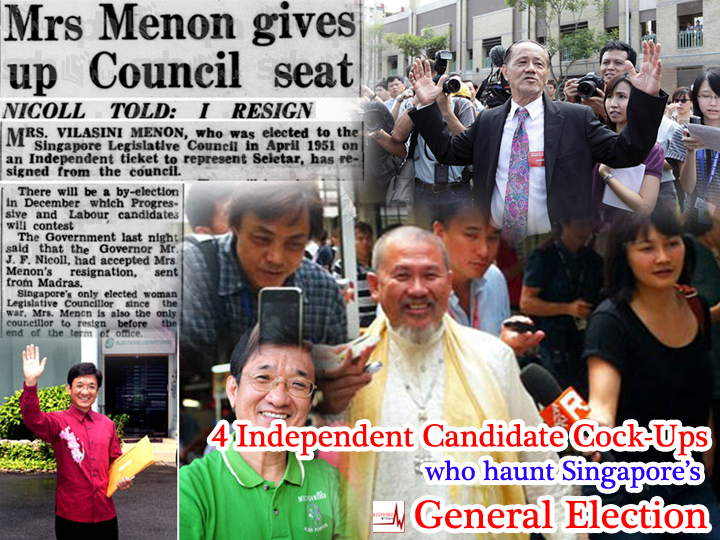 That’s the questions on most elections-watchers’ lips, after the lawyer announced a S$1 million campaign to contest Prime Minister Lee Hsien Loong’s seat in Ang Mo Kio GRC in the coming election.

So far, online, it’s a mixed bag of support for Mr Ravi. Many have questioned his motives for tossing his hat into the ring.

Many others though have lauded him for his courage in putting himself in the line of fire, with full knowledge of the difficulties involved in challenging the ruling party. After all, Mr Ravi has defended enough clients to now the consequences of not toeing the line.

We’re just worried that for all the promises, Mr Ravi might fall along the wayside, like these duds. We wish Mr Ravi the best of luck, and hope that he doesn’t go down in history as another one of these independent candidate cock-ups! 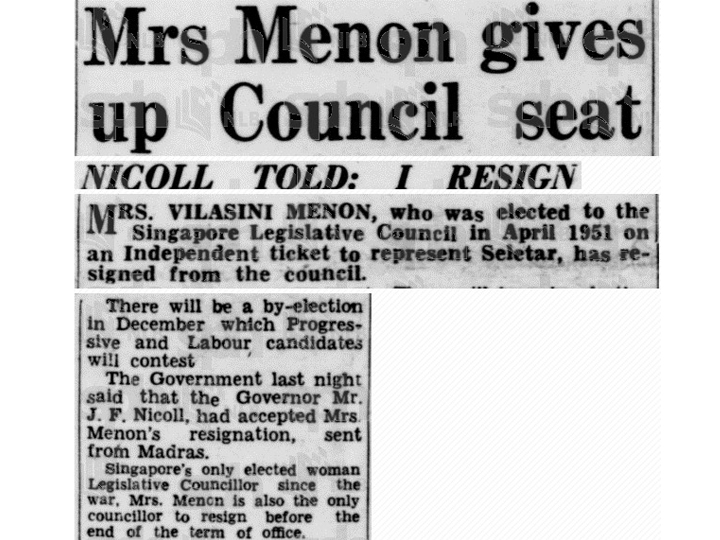 You’ve probably never heard of her, but Mrs Vilasini Menon was Singapore’s first elected woman into the Legislative Council, and probably the first ever elected independent candidate, representing Seletar in 1951. Alas, she resigned before her term ended, because she was  arrested for allegedly abetting her lawyer husband in a criminal breach of trust case.

(2) Zeng Guoyan aka the Parrot Man 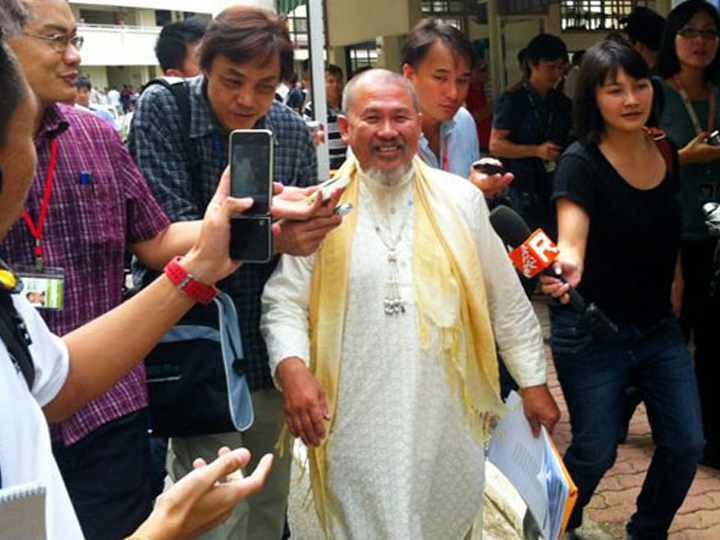 Still, Mrs Menon fared better than this guy, Zeng Guoyan – a bit of a politician, a hell lot of a cuckoo. The acupuncturist first ran in the General Election in 1991, only to thrown in the towel in Bukit Timah Single Member Constituency before the race started. Zeng is known for having unsuccesfully tried to contest the 2011 general election and presidential election, as well as the recent Hougang and Punggol East by-elections. He gained the nickname “Parrot Man” for blaming his pet parrot for getting him arrested and charged in 2008 for using abusive language at two police officers. 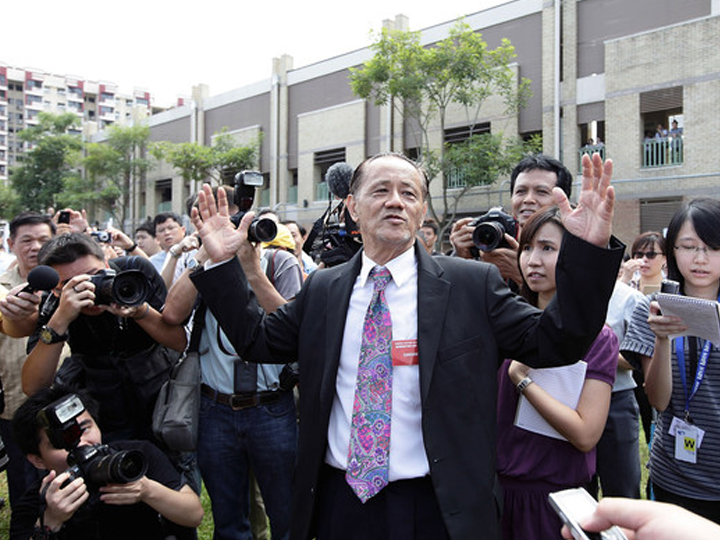 This chap once formed a party to contest the General Election – 4 days after bloody Nomination Day! That was in 2006. Before that, . Ooi contested Joo Chiat SMC in the 2001 General Elections as an independent candidate, against People’s Action Party incumbent Chan Soo Sen. He won 3,038 votes (16.45%). Ooi, a private tutor, and property executive, has also tried to run for president, twice. But both times, he couldn’t seem to fill up his nomination papers right. Oh yes, he would have contested in the 2013 Sengkang-Punggol by-election, but he lost his nomination forms (no, we’re sure the ISD must have planted some burn-after-reading device in the forms and made them mysteriously disappear). 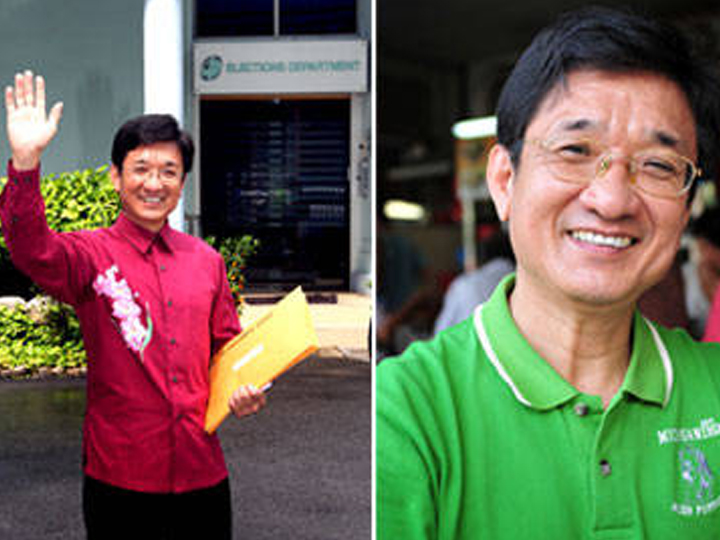 The most likely independent candidate to succeed in recent times – if only he even contested! With his cheeky smile and credentials as former Jurong Town Corporation chief, you’d have put money on Andrew, even though he was a former PAP member. He announced his intention to contest the General Election in 2011, but backed out. Instead, he tried to contest the Presidential Election, but was deemed “not qualified enough”. Some still swear to this day that Andrew was fixed by the government in that episode, but when you get 1 vote out of 16 in your own condominium committee meeting, the odds of becoming president are seriously not in your favour. The government probably saved him his deposit.