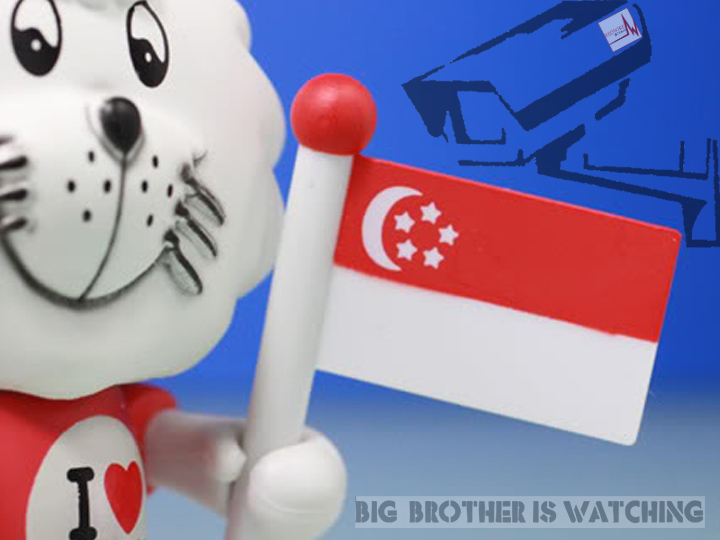 I view with serious concern the proposed legislation to grant government agencies the right to access our medical records as well as to check our bank accounts vis-à-vis the promulgation of the Medishield Life Policy.

Even my wife does not have this right unless I authorize her to obtain the information from the Medical Records Office or from my private doctors.If doctors do not have the right to freely divulge patients’ private medical records what gives the right to civil servants to delve into our personal medical data?

This intrusion into a citizen’s private personal records is highly dangerous. If a neo-Nazi regime can access my genetic profile it can order that I stop procreating as I am likely to produce autistic children. Ligation was widely practiced  in the 70’s until LKY came to his senses but by now we know it is too late and we are fast becoming a minority in our own country.

As for Medishield Life, every citizen should have the first right of refusal. If he agrees then he should pay the ongoing premium charged. If he defaults his children or siblings can chip in to help. There is no need to violate his financial secrecy right or to arrest him at the airport because of an outstanding premium due. He is not a criminal and the government should stop treating everyone as if he is a criminal.

As for the proposed new law to criminalize anyone who drinks after 10.30 pm on void decks, exercise station, or a quiet spot in the garden I think such a law stinks. Where is the necessity in the first place? If I have a quarrel with my wife, my siblings or parents and I need to go downstairs for a breather with a can of Tiger or Anchor joined by my caring neighbors why should the state interfere and arrest me? What harm have I done?

Moreover why are condos exempted from this proposed drinking law after 10.30 pm? Do private condos possess extra-territoriality rights like embassies? If so the smoking laws should also be lifted. Again it is dangerous to create enclaves where certain laws do not apply because they are deemed “private”. Where do you draw the line? Perhaps the Law Society and the SG’s Office should look seriously into the issue before the laws are passed.

These draconian laws before parliament we know is a result of the Little India Riot in 2013. Using the sledge hammer to beat Indian workers is to be expected but using it to bludgeon your own citizens also cannot be ruled out. Kill 2 birds with one stone, mah!

When you pack 20,000 foreign workers into pigeon holes, we are not giving them any respite from their own blood, sweat, tears and fears. If they sit harmlessly in the car parks on a Saturday night outside their Lim Chu Kang dorms next to the Malay graveyard, why can’t we leave them alone to socialize and catch up? Why must you arrest them if they have a beer or a stout after 10.30 pm? They are not doing anybody any harm. They just sit on the pavement and they are not even asking you for any benches.

Have a heart, you bloody bloated ministers, MP’s and civil servants. In your parliamentary ivory citadel you are suffering from “group think” and full of foul air.

Do you really want to force them back into their pigeon holes like rats at 10.30 pm where they are more likely to fight and scratch each other’s eyes out? Do you have enough police to ensure compliance?

Please think through your knee-jerk laws while there is still time.
This letter was written by Partick Low.
Send us your letters at mail@redwiretimes.com