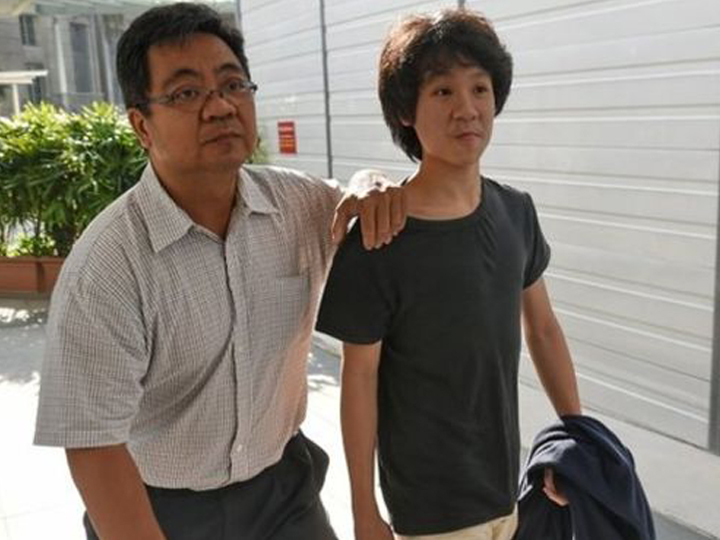 Amos Yee is facing multiple charges, after he posted a video on YouTube insulting the late Lee Kuan Yew, and the Christian religion.

He’s accused of uploading content online which contained remarks against Christianity with the deliberate intention of wounding the religious feelings of Christians.

He is also said to have transmitted electronically an image showing obscene figures.

The third charge accuses him of making an insulting video clip online containing remarks about Mr Lee, which was intended to be heard and seen by persons likely to be distressed by the same.

The Court also granted him a bail amount set at S$20,000, under the condition that he will not post, upload or otherwise distribute any comment or content, whether directly or indirectly, to any social media or online service or website, while the current case against him is ongoing.

The amount has been posted, and Yee is out on bail, following his arrest which has seen strong but mixed opinions amongst the Singaporean public.

“I want to take the opportunity to say very sorry to PM Lee Hsien Loong.”

The 16-year-old teenager had, in his latest “Lee Kuan Yew is Dead” video, challenged PM Lee to sue him, and said he would “oblige to dance with him.”