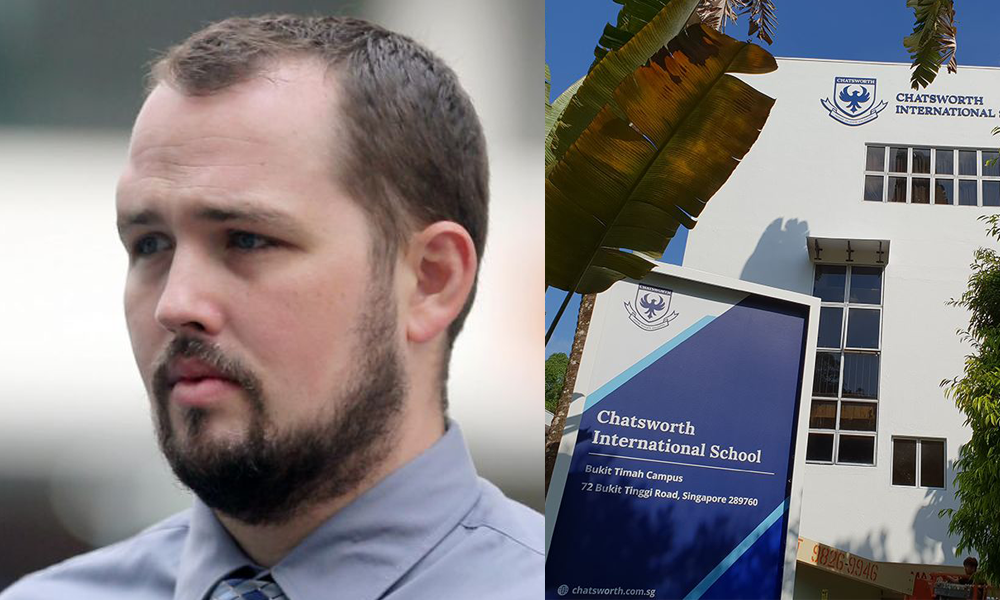 Even after becoming a schoolteacher in Singapore, this ang moh clearly hadn’t left behind his US bouncer roots behind.

So much so, that he almost beat a man to death in a row over racist comments.

That blow was enough to cause Arora to suffer multiple fractures, including a broken left eye socket.

Pettijohn and Arora had gone to an Oktoberfest celebration at the Swiss Club in September 2017.

After the event, Arora heard Pettijohn making racist comments to another man.

He scolded the Chatsworth International School schoolteacher and the pair got into an argument.

The argument escalated into a brawl between Pettijohn’s posse and Arora’s friends.

During that time, Arora grabbed Pettijohn, but Pettijohn broke free from his grip and punched him in the head.

Pettijohn was sentenced today to 20 months jail after being convicted of voluntarily causing grievous hurt, and has been suspended from teaching duties at Chatsworth International School.

He intends to appeal both the conviction and the sentence.