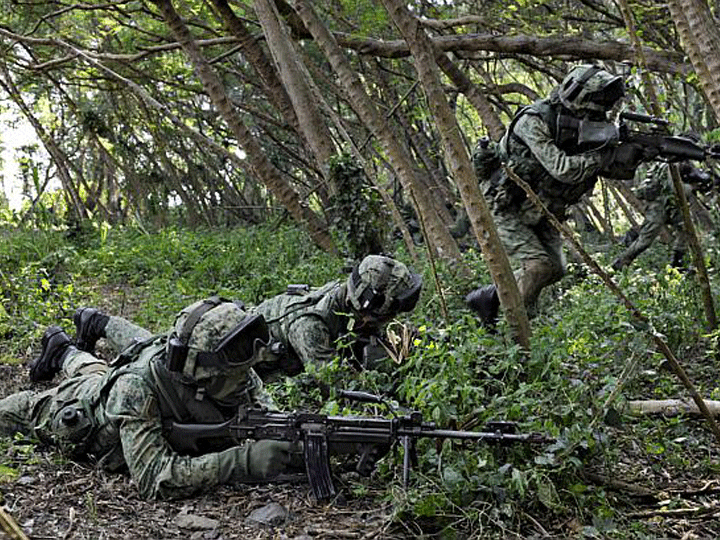 Britain has granted sanctuary to a transgender Singaporean to protect her from serving national service as a man.

Two judges ruled that she should not be forced to return to Singapore, where she would perform 2 weeks of military service for the next 8 years.

Arguing for the transgender woman, the British Home Office said any discrimination should she be sent back to Singapore would amount to serious harm.

The 33-year-old left for the UK to pursue her studies in 2004, and she was accepted as a woman on her Home Office ID card.

By then, she had already served national service as a man between December 2001 and June 2004.

She said that the experience made her uncomfortable.

Women in Singapore, including transgender women who have undergone reassignment surgery, are not expected to participate in military service.

And that’s where the lines blur – the student has been living as a woman for the past 10 years but has decided against having the full gender reassignment procedure.

If she was sent back home, she would have to do 2 weeks a year of military service until 2023.

“We are pleased that the plight of this transgender woman has been resolved successfully. It means she can now enjoy living a full life without any compromise to her gender identity or her personal integrity. This is a basic right denied to her in Singapore.”