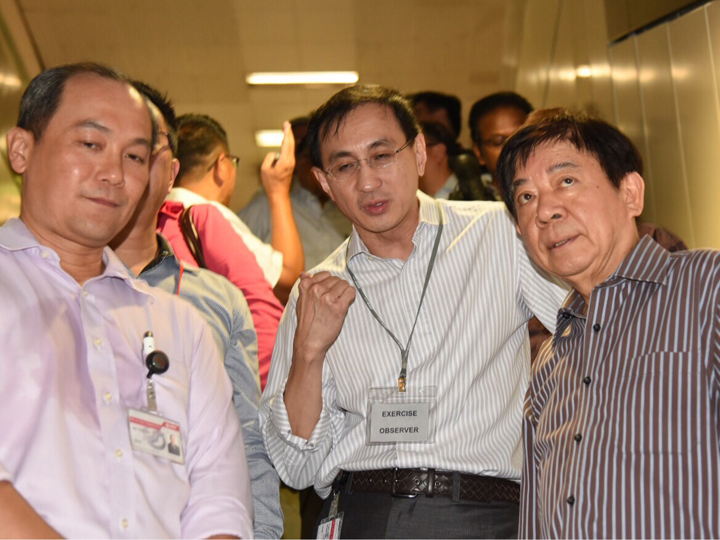 SMRT CEO Desmond Kuek has announced that the North-South and East-West MRT lines have recorded their best performances in recent years.

He explained that for the first 10 months of this year, the two lines achieved 144,000 train-lm before breakdown.

Meanwhile, the Circle Line clocked 233,000 train-lm before breakdown of more than 5 minutes.

The North-South and East-West lines started operating 29 years ago, while the Circle Line began operations in 2009.

“We are working hard to achieve this, and are encouraged by the steady progress already made.”

Kuek was speaking at the first Singapore Rail Technology Conference, organised by SMRT.

Minister for Education (Schools) and Second Minister for Transport Mr Ng Chee Meng was among the 200 delegates who attended the conference, which was held earlier today.