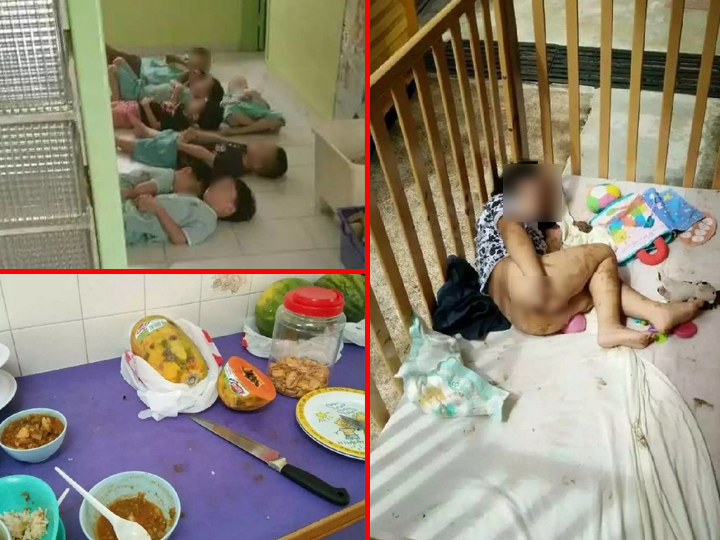 The childcare centre was embroiled in a scandal that gained traction yesterday, after a purported “whistleblower” shared captioned pictures of what’s claimed to be shoddy living conditions children there were subjected to.

The centre along River Valley Road was accused of feeding children rotten food, allowing kids to wallow in their own faeces, and making kids sleep on the floor.

The pictures were shared on Chinese social media site Weibo by a “SingaporeTong” and went viral. 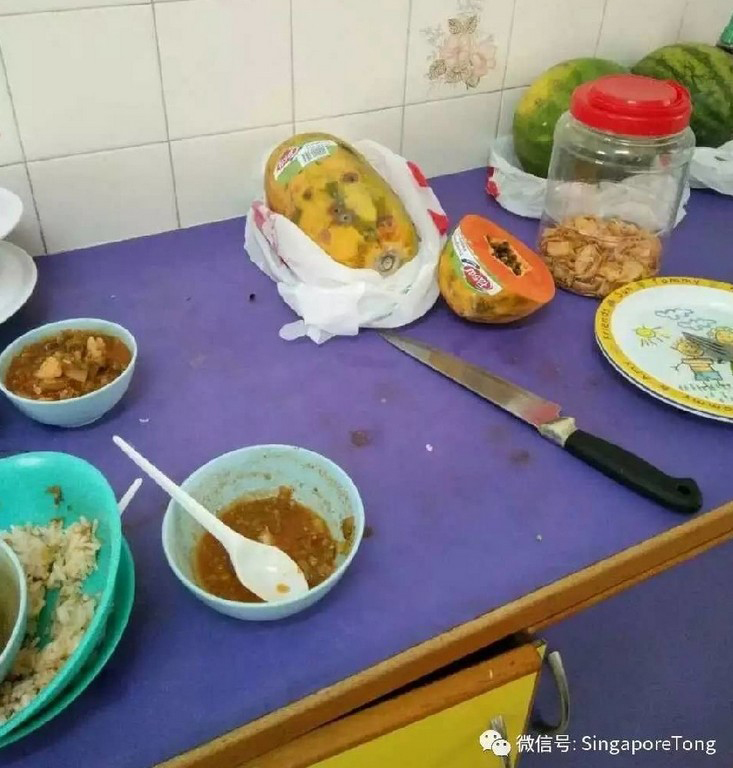 However, a staff from Sam’s Early Learning Centre says the captions accompanying the pictures are “untrue”.

The centre’s principal has said that the pictures were taken some time last year, and likely snapped by a former employee.

Police have acknowledged a report filed against the centre and are investigating the incident.

The Early Childhood Development Agency, which regulates kindergartens and childcare centres, is also investigating the allegations.