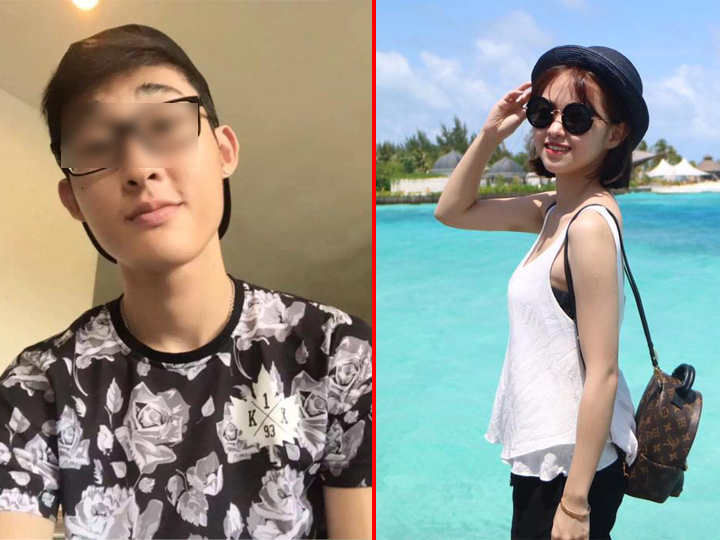 China native Cai Yanyan claims she was cheated by a local lad.

According to her, the guy named “Charles” started out borrowing money from her, then progressed to theft.

Perhaps the worst part of Cai’s tale is, he wasn’t her one and only despite all the outpouring of cash.

You are not rich, don’t be so shameless.  Still don’t want give back my money and my clothes.”

Cai, who comes from Suzhou, says that she doesn’t need him to repay the money, but wants to warn other girls about the scoundrel so they don’t get cheated too.

She says she’s ashamed to share this story publicly, but feels that has to do so to exposed this “white-eyed wolf”.