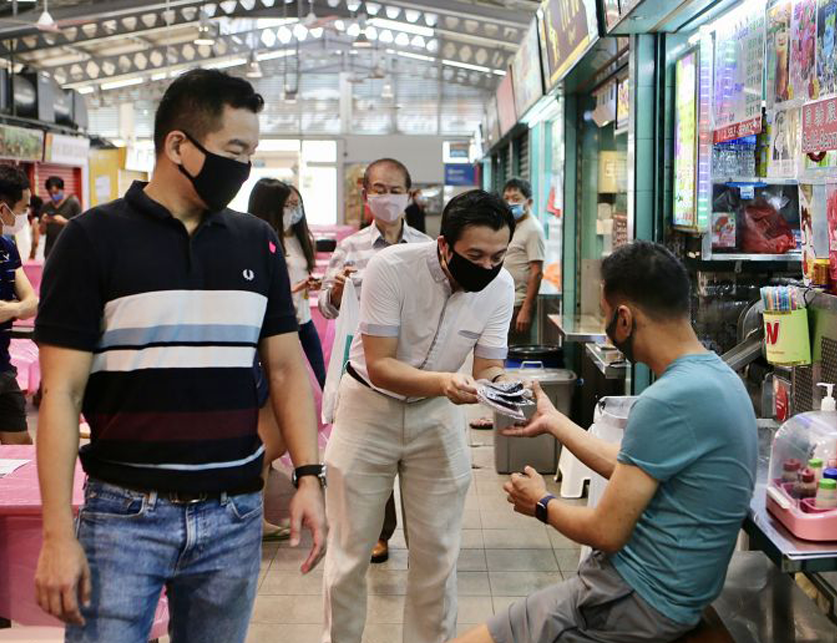 Public outcry has erupted over perceived “one set of rules” for “elites” in Singapore, and another set for other average Singaporeans.

Since the circuit breaker was introduced in early April, non-essential services have had to shut, causing businesses to take a heavy hit.

Private and social gatherings of any size were also banned to enforce safe-distancing measures, and Singaporeans were allowed to leave their homes only for “essential activities” such as grocery-shopping.

The penalty – a stern warning for first-time offenders.

But on 12 April, Minister for the Environment and Water Resources Masagos Zulkifli announced that anyone caught breaking circuit breaker measures will be “fined $300 right away”.

However, it appears the Tanjong Pagar MP Dr Chia Shi-Lu and his posse got away scot-free with neither a warning nor fine.

Dr Chia and his group of renegades were spotted on a walkabout at Alexandra Road market distributing masks to hawkers.

Despite flouting the circuit breaker rules, the government has been strangely quite about whether Dr Chia has received any penalty. 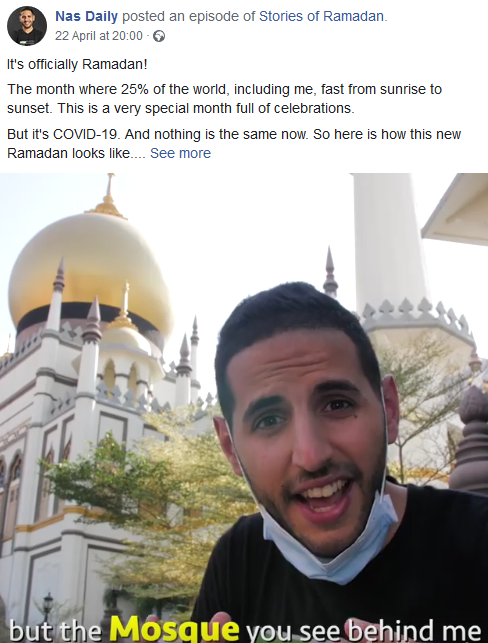 On 23 April, blogger Nuseir Yassin posted a video of himself on his Nas Daily Facebook page filming in front of a mosque.

Video-blogging is the blogger’s bread-and-butter job, however production shoots have been banned as they are not part of services considered “essential”.

At several points of the video, he is seen removing his face mask – the sort of thing that gets people fined as mask-wearing in public has been made compulsory.

There has been no word as well on whether Nas has been punished or whether he will be. 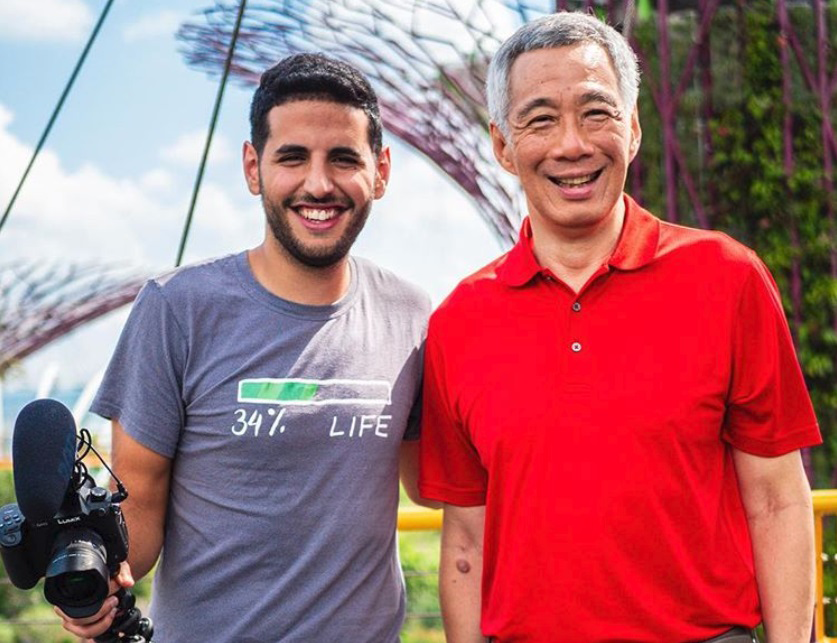 At least 6200 stern warnings have been issued for breaking circuit breaker measures.

Over 150 people have been fined for not wearing masks when in public places.