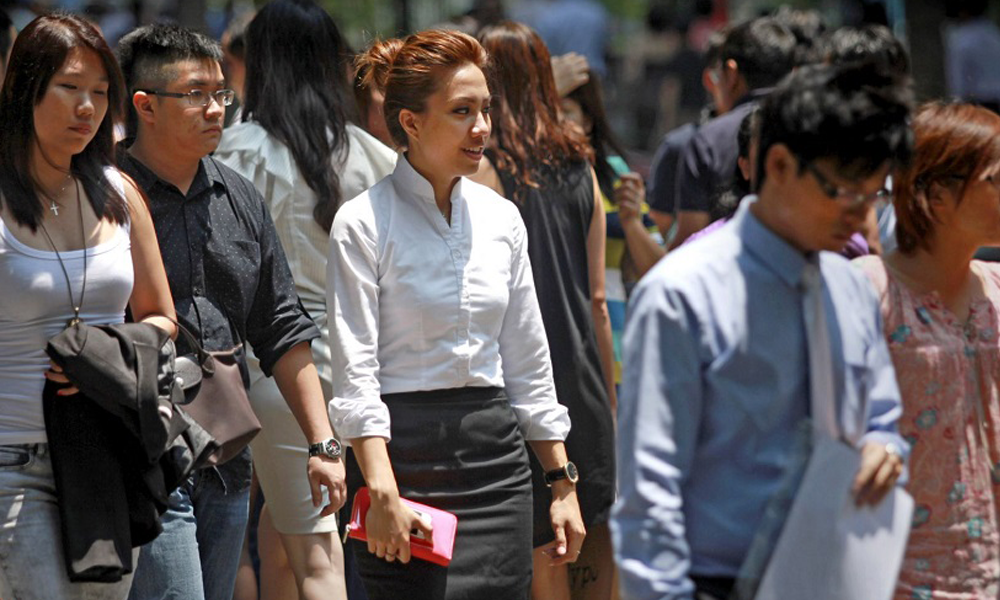 Civil servants will receive a mid-year bonus of 0.45 months.

This is lower than previous years, where the bonus was 0.5 months.

However, in addition to the bonus, they will receive a one-off payment ranging from S$200 to S$300

The lower bonus comes as Singapore recorded lower-than-expected economic growth of 1.2 per cent in Q1 2019.

Analysts expect the economy to grow by 1.5 per cent to 2.5 per cent for the full year.

The Public Service Division says that about 1,400 officers who earn lower wages – in Grades IV and V of the Operations Support Scheme – will receive a one-off payment of S$300.

In addition, civil servants in Grade V of the OSS will get a built-in wage increase of up to S$50 above their annual increment.

All other civil servants will get a one-off payment of S$200.

PSD said that this was implemented following consideration of recommendations from the National Wages Council, and had close consultations with public sector unions.